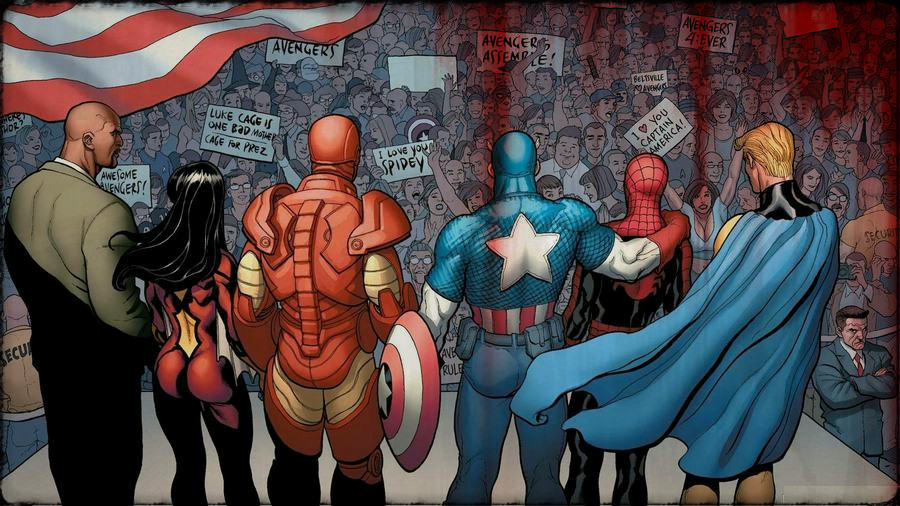 Scientists have warned of the danger of child love for superheroes. Instead of paying attention to the positive qualities of Batman or Spider-Man, preschoolers have attracted by their negative traits, such as aggression and violence.

“Many modern children are superhero fans, and their parents do not see anything bad in this. They believe that this subculture teaches the child to be brave, kind, protect the weak and generally save the world,” said Professor Sarah Coyne of Brigham Young University (USA) which is quoted by the site PsychCentral. “But our research has shown that the result is directly opposite. Children perceive superheroes not as defenders of the weak and oppressed, but as cold-blooded, strong, aggressive creatures, and these are the qualities they like in them”.

Coyne and her colleagues, whose article is published in the Journal of Abnormal Child Psychology, tried to understand how the theme of superheroes, which is so popular in mass culture today, works on preschool children. Scientists have involved 240 American boys and girls, as well as their parents, to participate in the study. Dads and moms told how their children are involved in the cult of superheroes: how often do they watch cartoons or films with these characters, play them and identify themselves with them. Children were asked to name 10 popular superheroes, choose the most beloved of them, and explain why. In addition, young participants in the study underwent psychological testing, which allowed scientists to assess the levels of various types of aggression in their behavior.

The researchers drew attention to the fact that only 10% of children, describing their favorite superhero, pointed out that he was protecting and saving people, while 20% of young participants of the study said that they love a superhero for his aggression and violence. For example, “because he is big and can hit it,” or “he’s angry and can destroy everything and he does not care because he’s big.” One boy said that his favorite is Captain America, because he “can kill.” The remaining 70% of children were more moderate in their statements, but also did not distinguish in their favorite superheroes those positive qualities that parents think they should take as an example. “I like him because he is big and strong” or “because he is cool and can fly” – that’s how the guys often told about their favorites. 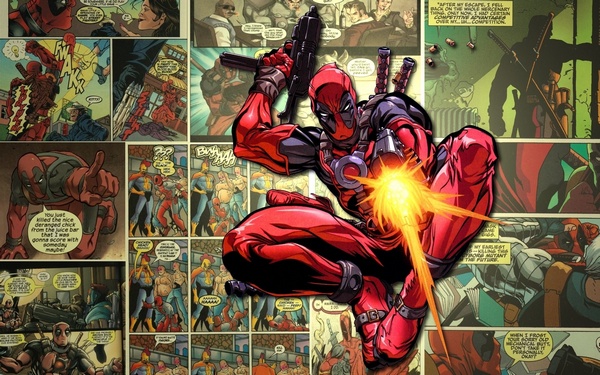 When the researchers analyzed the same children again a year after the first test, it turned out that the hobby of superheroes does not pass without a trace. Children who were the most dedicated fans of Batman, Spiderman, Captain America or other superheroes showed much more aggression in their daily behavior than others. They more often physically and verbally abused other children, less often protected the weak or the victims of the persecution. Generally, they behaved not like superheroes.

Despite the findings, Coyne believes that parents do not need to artificially protect children from the cult of superheroes. “It’s just that superheroes should not be the only theme in a child’s life. Children should have many, many different classes and areas of interest, which allows you to balance all the pros and cons, “- said Coyne. In addition, parents should often discuss with children the information that they take from the media, paying attention to all of its positive and negative aspects.