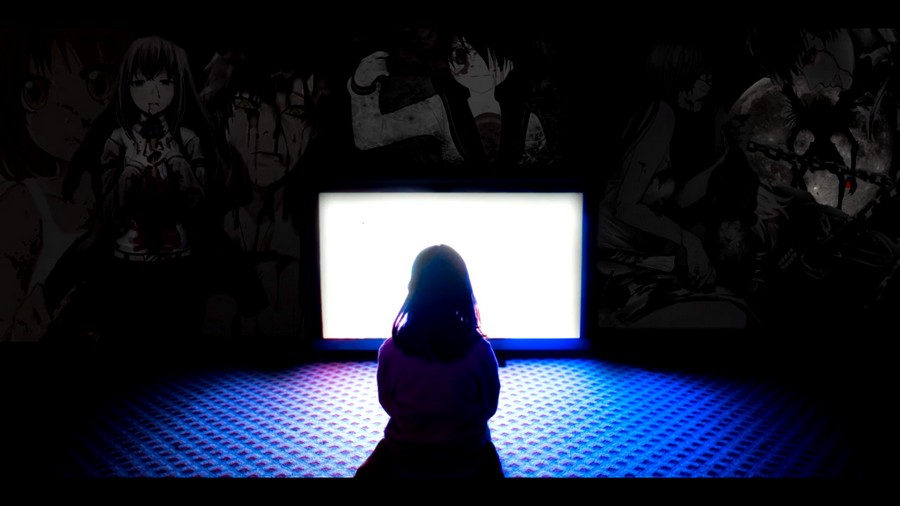 Preface: This article is intended for professionals, who work with young people according to their professional activities, as well as all for parents who have known that their children spend time watching anime, and decided to study out what effect this “hobby” can have on the child. For all the others the acquaintance with the presented material, which contains quite unpleasant details of the subculture in question, is likely to be redundant. The fans of the elucidated type of mass culture should hardly read this article. Unfortunately, the ten pages of text, no matter how important and truthful the information is there, cannot change the attitude formed by thousands hours of watching the audiovisual content, and most likely will cause only negative reaction.

The main consumers of anime in Russia are children and teenagers who use actively the Internet. Exactly their attention is attracted most often by this predominantly unchildish content when they, while surfing in the net, encounter unusual and vivid “cartoons”. What can they teach a child or a young person, and what value system do they promote? Let’s try to understand this issue.

What do we, parents, know about modern anime? Let’s say honestly – nothing! And this is exactly the case when a brief excursion into this specific topic is necessary in order to form a holistic attitude towards it. The material was being prepared for a whole month, and during this time, many of the most popular modern anime series were viewed partially or completely, that allowed to analyze the general situation in this area and to give an objective evaluation of the ideas and meanings broadcast to viewers.

As a result of the work done, the main dark sides of the analyzed direction were identified and summarized. The positive aspects are not accentuated consciously in the article, as compared with the amount of destructive information there are very few instructive meanings and images in the products in question. Separate originative anime cartoons serve rather as an “entry point” for most beginning fans of the anime, after that the lured and involved audience will be formatted with completely different subjects. 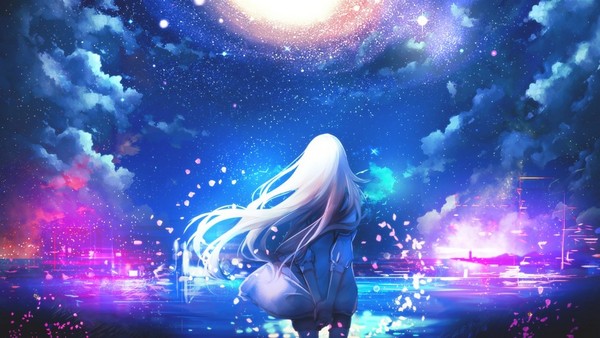 Features of the anime distribution

Anime is a Japanese animation. Unlike classic cartoons from other countries, initially most of the genre’s content was meant for teenagers and adults’ audiences, and largely due to this it has a high popularity in the world, occupying a rather unique niche. In the animation world, the number of works in this genre is already almost 70% of the whole content. If you suddenly want to review all the anime, then it will take you 2 hours a day for 70 years.

A distinctive feature of anime cartoons and anime series is that the themes of death, sex and violence (many scenes of murder, perversion, sadism, etc.) are used actively there, and these themes underlie most of the plots. The hero of such “cartoons” is usually lonely, not understood, lost, he himself is often a victim of violence and seeks revenge, and as a result that cruelty becomes the norm for him. However, thanks to standard artistic techniques, whatever negative features are attached to the image of the main character, it does not cause disgust by the majority of viewers, but empathy and even sympathy.

It is no coincidence that in European countries and the USA, Japanese animation products undergo a preliminary assessment, in the course of which the permissible age audience is determined. Sometimes the publisher cuts too frank or brutal scenes from the work to reduce the age restrictions. In Russia, anime products are distributed primarily through the Internet, and no review procedure is performed, even when it is published on major official websites like “Yandex. Video”.

Anime is not uniform. There are series for children (kodomo), for boys (syenen), for girls (shojo) and a full-fledged “adults’” anime – seinen and josei. In a separate direction stood out hentai (and its varieties of the type of “yaoi”, “yuri”, etc.) – anime of a pornographic nature, aimed at outright corruption of the audience. And we do not touch upon such types of anime as “etti”, “syonen-ai”, and so on – people with a weak psyche shouldn’t be deep in these topics, and people with a strong one shouldn’t do it too, although most anime fans are familiar with them. These anime types are created specifically for those who perceive pederasty and other perversions as a norm.

The main problem is that in Russia ALL of the listed types are called in one word – “anime”. Going into the nursery, you will not be able to understand which of these genres your child is watching currently on the computer, and he himself does not know it. Visually, they are indistinguishable from each other, not labeled, and all are freely available, often interspersed. This situation leads to the fact that the child, who will begin to watch even exclusively children’s anime types, will soon fall on completely non-children’s content, simply because no structural barriers are built, and the discussion of all these genres in the fan environment is supportive.

0
Share:
Participation in the project
Tags:
Bad cartoons
Also read:
Cartoon "Moana" (2016): Another poisoned fairy-tale from "Disney"
The mystery of the deadly smoke
Cartoon sample #1: "Tom and Jerry", "Miraculous: Tales of Ladybug & Cat Noir...
“Toy Story 4 ": Build your happiness at the cost of someone else’s