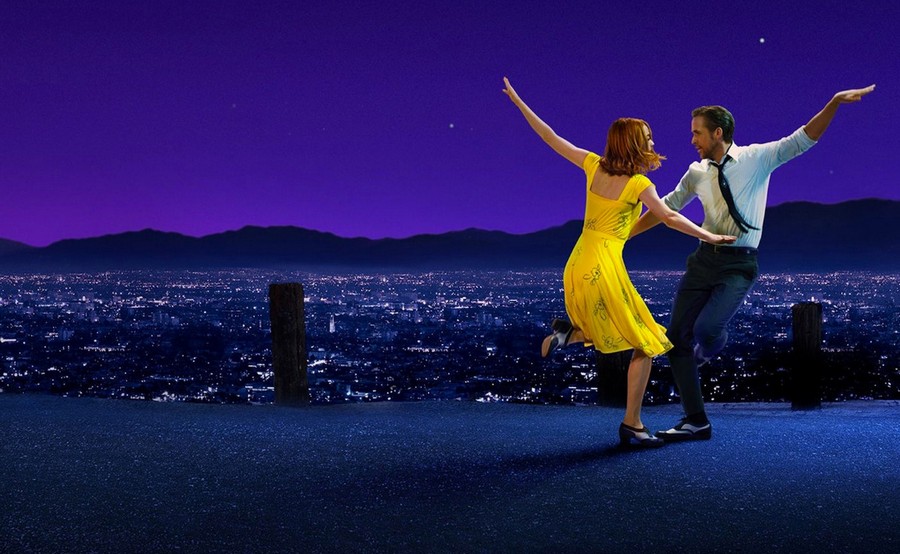 The film “La La Land” was premiered at the Venice Film Festival on August 31, 2016, is the rare case when the presence of numerous awards from the film does not indicate its intrusive ideological orientation or extremely low morally meaningful messages..On the contrary, “La La Land” was in a good sense instructive and in many ways a life story.

Mia writes mono-plays and wants to become an actress to embody the images of her characters on stage. Sebastian dreams of opening his jazz club. He seeks to contribute to the revival of classical jazz, trying to make it popular again.

They meet, fall in love and continue to move towards their goals together, helping each other. However, for the sake of a dream, everyone will have to go through many difficulties and even sacrifice something, perhaps more important than their dreams themselves. 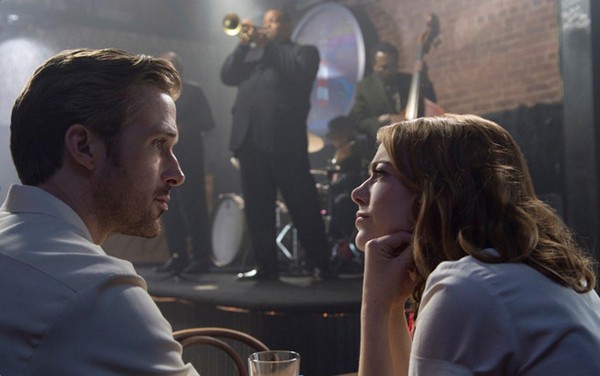 One of the positive features of the film is that the music played in it, like the favorite compositions of the main characters, is strikingly different from the modern pop that filled the screens. Moreover, the authors carefully and gently ridiculed both the products of show business, and the world itself, full of artificiality.

The relationships of the couple in love in the film is touching and “vital”. Each of them had to visit the role of savior for a drowning partner. They had to overcome not only themselves, but also the lover, in order to make him/her again strive for his/her true goal in moments of despair or meltdown in temporary comfort. 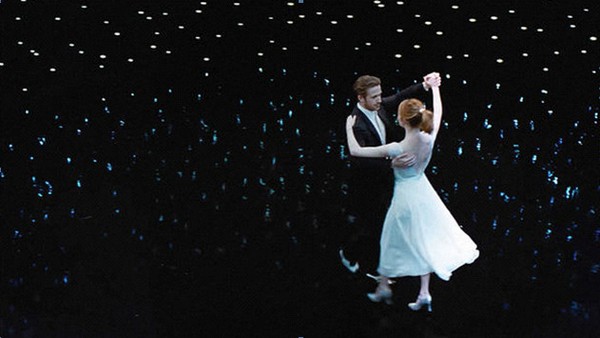 It’s nice that the dreams of the heroes are not selfish: Mia seeks as an author to share her thoughts with people; Sebastian wants people to love the jazz he loves again. At the same time, many phrases and songs are devoted to the importance of such creators who consciously want to leave a positive mark in history.

One of the lines of the song sounds like this:

“How gray would the Earth ball be,
If there were not those who live a dream.”

Both stories bear this idea. Sebastian and Mia have to go a long way, full of frank failures, everyone has to sacrifice either pride, or time, or money and tranquility, to take the next step on the way. They endure periods of despair and step over the temptation to trade their struggle for a quiet and measured life.

But a lucky chance nevertheless overtakes the main characters. Even they meet with the will of fate several times. Successful coincidences and opportunities – all this is also in the picture, but after many failures, which again tells us – when the universe leads people to the desired, it does not necessarily make it easy to achieve everything. Maybe because after experiencing challenges and difficulties you can really feel and understand the victory? And maybe because only with such experience has the goal achieved can adequately dispose of its reward?

Not all dreams and desires can be realized, because some, despite the craving of the heart, may not coincide with the voice of conscience or the requirements of morality. The heroes have demonstrated that they will not depart from principles and honor for the sake of their sweet dreams.

For what we are very grateful. 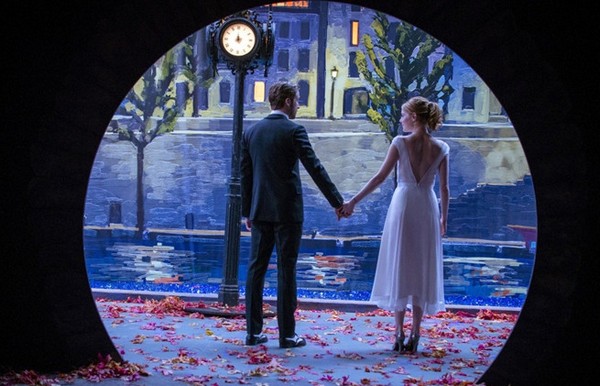 Attention to alcohol is not emphasized, but it appears as a background for parties and celebrations.

The film “La La Land” is aimed at popularizing instrumental music (in this case jazz) as opposed to electronic. Also, the relations shown in the film are built on mutual respect, love and acceptance of the partner entirely. Lovers help, support and guide each other on the right path. There are several positive messages about the importance of striving for a good goal, albeit through a long and thorny path.

Film Classification: R
Export of the assessment
<a href="https://what-is-good.com/tv/films/the-film-la-la-land-take-care-of-lovers-in-a-dream/"><img src="https://what-is-good.com/wp-content/uploads/2014/0/oc_g.png"/></a>
3+
Share:
Participation in the project
Tags:
Drama Good Good films New films
Also read:
«Tomorrowland»: What if we get all the way up there and there is everything?
Future scenarios in western cinematograph
A program code of the movie “Men in black: International”
Bad Boys for Life: devoted to fans of executions watching.