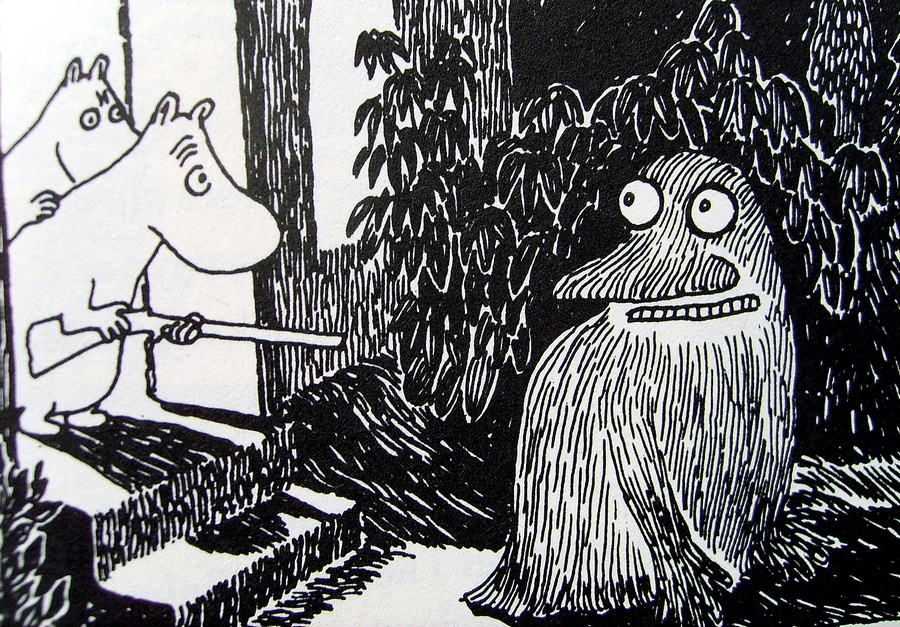 Could it be stated that the fiction educates a person? Nobody doubts that literature forms the moral value system ​​of the reader. And it is also practically assured that literature (especially for children) is the most powerful tool for educating the person.

Do moral qualities of the author of books intended for children matter? What can a person with vices or mental disorders teach?

Literature is the best way to convey the thoughts, views of the author, his attitude to life, reality, even if he does not write about himself. Unobtrusively the moral position of the author affects the reader, is laid in his “subconscious”, it is like the “25 frame”, which is not visible at first glance, but which is laid in the subconscious and arises during life.

Can a person of “non-traditional” sexual orientation write useful children’s books, when he does not have children and has little idea what family and family spiritual and moral values ​​are? What kind of family pattern, human relations and role model can the author of her books broadcast?

The Finnish artist and writer Tove Jansson is known to all as the author of a franchise about the Moomin trolls. Baggy heroes with no signs of gender are completely confined to their contour black and white drawings made by the author. In fact, however, it is an autobiographical work in which T. Jansson has described the events and real people who were present in her life.

In her youth, T. Jansson was engaged to journalist Athos Virtanen, but the wedding did not take place. The failed bridegroom became the prototype of the character in her works called Snusmumrik. He wore the same old green hat as Virtanen, and also avoided family ties.

Before parting with Virtanen, Tove Jansson felt her bisexuality and went out with the theater director Vivike Bandler. They worked together at the stage version of Jansson’s works. She captured herself and Vivika Jansson in characters named Tofsla and Wifsla. Tuulikki Pietila became a permanent partner of T. Jansson, with whom she lived no less than 45 years (they told openly about their relationship at a press conference in 1993).

The writer also depicted her chosen one in the books about the Moomin trolls under the name of Tuu-Tikki, endowing her with the most positive qualities. In general, as it should a real writer, her characters were taken “straight from life.” And in the books of T. Jansson, if you believe the accuracy of the transfer of characters, they appear exactly as they are in life.

But after studying the book, we never know about any of the characters absolutely nothing, where they have come from, what they are, what they aspire to in life. The author is not interested in it. And the characters are not interested in each other either. Moreover, the heroes are absolutely unchanged in the course of the narrative, they have no character, if to consider as the character one or two bright features (like vanity of Sniff, obscenity of Muskrat, eternal restlessness of hippie Snusmumrik).

It is symbolic, by the way, that the heroes have no proper names. Moomin troll is simply moomin troll, Mom is his mom, Dad is his dad, Snusmumrik is some kind of Mummri, Muskrat is understandable, Hemul is also just hemul. The only exception is Sniff and some characters appearing in later stories.

The relationship between the characters arises by themselves once and for all. They do not change, depend in no way on the course of the plot and the actions of the heroes, the heroes themselves do not make any effort to change them, consolidate them, etc. Everything happens by itself.

The actions of the heroes also do not affect anything in any way. Everything happens spontaneously and for the most part not according to the conscious will of the heroes. Even when they commit almost heroic acts (for example, the Moomin fight with a poisonous bush that grapped the Freken Snork), it is obvious that this is only a spontaneous impulse. At the same time, Snussumrik, Sniff and Snork just stand all this time, without even making an attempt to help. In other words: such a character – there is an impulse – there will be an act, and if another character, – there is no impulse, – and there will be no action. The characters lack will and mind in the usual sense.

It is worth noting that in the stories about the Moomin trolls, character, momentary impulse (or rather, replacing it any one characteristic feature) predetermines actions. For example, Mom – caring, Muskrat grumbles, Dad is busy with something all the time, Snusmumrik longs constantly for something. The variety of situations makes our world inexhaustible, complex, interesting and moving forward. But not the world of Moomin Valley.

The meaninglessness of existence, idleness and individualism – these are principal features of the main characters. They do not work, do not engage in any creative or productive activities (only Moomin dad builds a bridge or writes memoirs). There is even no mention of any professions, any agriculture or industry, although there is a post office, pears of “foreign brand”, garden tools and a storage room always full with food. Everyone does what he wants, but there are inexplicably no conflicts of interest. No one wants to go anywhere, does not set any big goals, – everyone just wants to have fun and travel a little for their own pleasure. 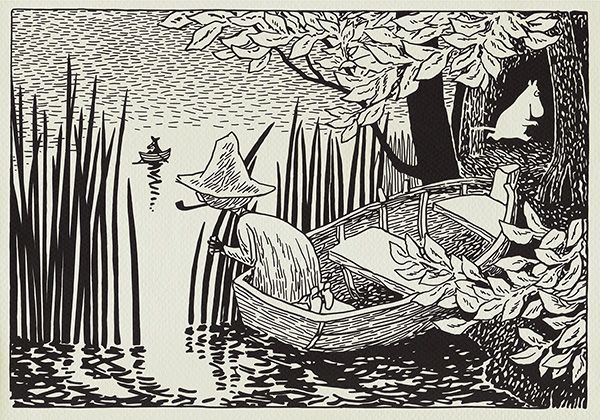 As the result a picture of some strange parallel reality arises, where chocolates grow on trees and you can always rest and relax. And only when the stomach and teeth are sore from sweet, you begin to notice that the sun is artificial, and everything around is flat and conceptualized.

A work for children should tell at least anything other than the general thirst for entertainment.

In this tale there is no sense and logic (for example, the heroes are floating through the river on a raft – to the mountains!). The characters are just functional masks, and events replace each other, obeying only a whim of the author’s fantasy.

In general, in almost all books there are elements of the absurdity of the plot. Travelling, adventures and everything else is only an external outline, schematic and used, by the way, only in the first two books. The events are strung on a common thread by unrelated episodes and, with rare exceptions, are not caused by the plot. The actions of the heroes are unmotivated, or motivated only by momentary desires, impulses and emotions.

It should be mentioned that the main characters allow themselves to talk smut, smoke, drink punch, etc. They perform all sorts of irresponsible and dangerous actions (like rolling stones from a mountain), and sometimes they simply do not do well (like Sniff, who “opened” the grotto, or Moomin troll, who trapped an ant lion in a trap to try the wizard’s hat on it). In addition, Moomin trolls constantly violate any rules.

But the theme of horror, anguish, some permanent hopeless loneliness, death is revealed, definitely, redundantly for a children’s fairy tale. This, to put it mildly, is not quite typical for the heroes of children’s literature, especially domestic ones.

From any good fairy tale, a child can always make something out for himself, some kind of “hidden” meaning. The heroes of almost all fairy tales overcome difficulties, win love, work, resolve conflicts – and thus reveal some facet of human capabilities. In Tove Jansson’s works, heroes only have fun and sometimes languish with vague feelings, longing for the unrealizable.

It is fundamentally important that the tales of T. Jansson are internally contradictory. On the one hand, they are filled with dreams, situations and communication styles of adolescents 12-13 years old, and on the other hand, the world of ideas and values ​​of these characters is amazingly infantile – somewhere at the level of 2-3 years.

Thus books about Moomin trolls are not a good example for reading to young children. 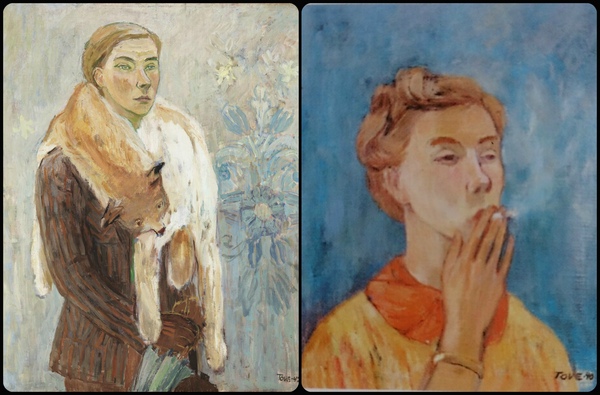 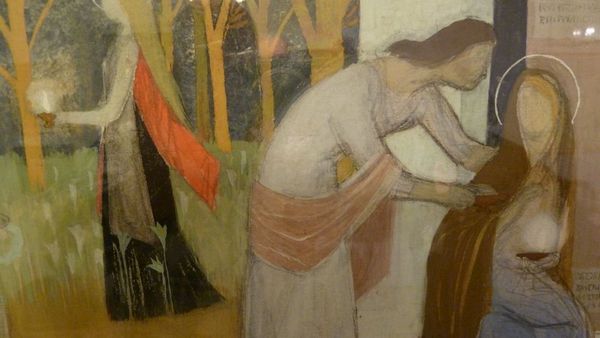 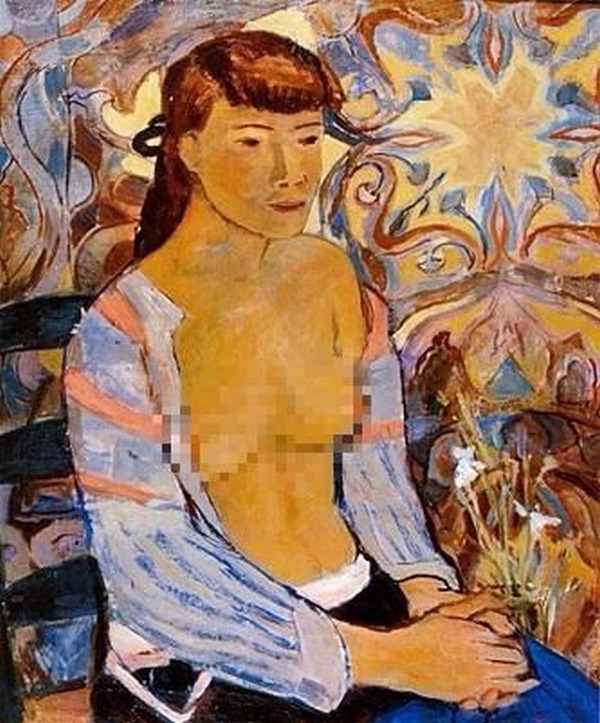 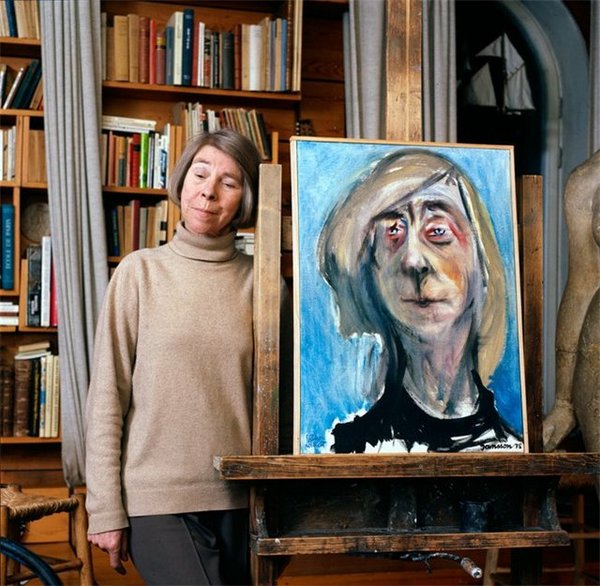 3+
Share:
Participation in the project
Tags:
Bad
Also read:
«Deadpool»: Is Killing Funny?
Lessons learned from Lady Gaga’s songs
«Pirates of the Caribbean» media franchise (2003-2017): Can a bandit and a scoundrel be a nice ...
TV sitcom Friends (1994-2004): Powerful subversion against family