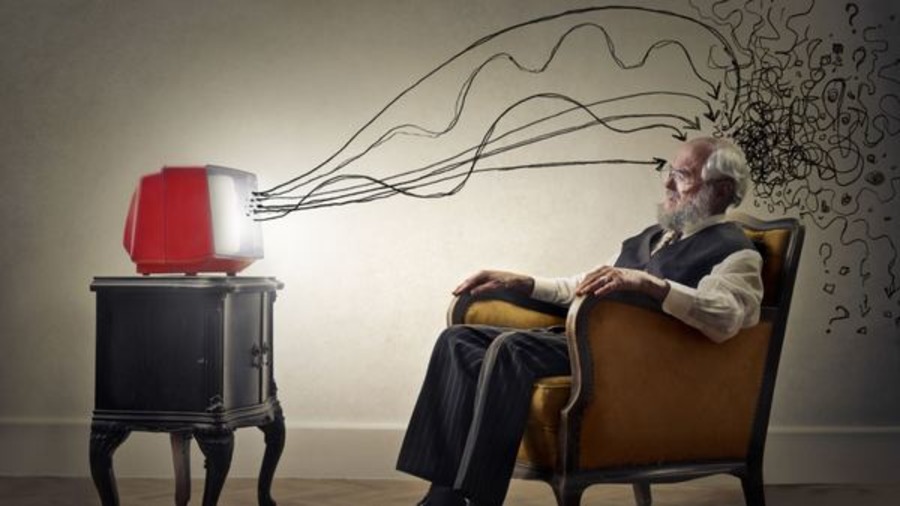 Imagine that you have come up with a device that can increase or decrease anything. Moreover, it is able to materialise and multiply objects: put a hundred rubles – click – get two hundred, thousand, million … Undoubtedly, this would be the invention of the century – just imagine how many good things can be done with this contraption! But the bad, probably, no less. And truly powerful would be the one who would take possession of such a magical device.

“Fiction!” – someone will exclaim. But what if I tell you that this device was created a long time ago and has been working for many years right in your room. Yes, exactly! We often underestimate the power of television. But … click – and one lie told on the air is multiplied by the number of TVs on. Click – and one scoundrel who grabbed hold of the television camera turns into a multimillion army. Click – and one movie murder becomes a real genocide. Click – and one vulgarity covers an entire generation with debauchery. Click – and one terrorist attack endlessly rattles through all channels, penetrating into every house. Every time you click on the TV remote, you multiply something.

Have you thought about it? Why is there so much negativity and immorality? What multiplies these phenomena? We couldn’t have done it without you. Every day you open the doors to evil, grimacing and cursing at the same time that only abomination is broadcast on TV. You should know that it was not YOU who saw the dirt now, but half of the country. They didn’t show ass to you, they show it to the whole nation. And this is no longer a black drop, but an endless stream of the stinking sea. Imagine how many times you need to press this damn button for all this to pour into our lives … 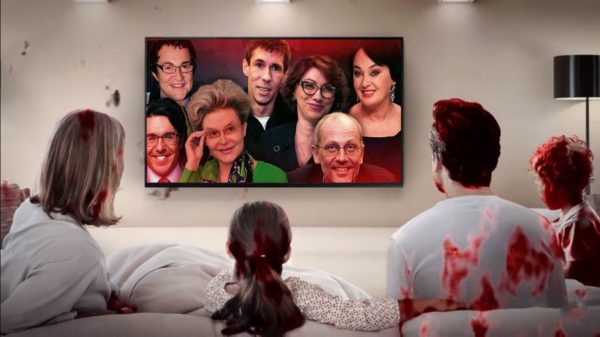 But don’t forget: TV can also zoom in and out. And not only objects. It magnifies events. Inflates personalities. Out of nothing, it can create a huge problem and overshadow the whole world. And vice versa – to make a real gigantic misfortune invisible to most people. Hocus pocus – and no one cares that a million people die from alcohol in Russia every year. Just think! After all, everyone is worried about the coronavirus. Think about it – a million is dying under the nose, but everyone worries about viral respiratory infection. Or Buzova’s new trick (note: Olga Buzova is a Russian media personality), or how many balls football players kicked into the net, or what word the politician called in another talk show – you don’t think that all this is under the powerful magnifying glass-screen of a merciless device called TELEVISION.

The evil that has taken possession of the media increases and multiplies itself, while day after day it methodically reduces us to the size of microbes. And, clicking on the button on the remote control of this mechanism, do not be surprised later why we are so small and helpless, why there is so little good, why people with microscopic consciences and ego bloated to the skies walk the streets, why many people have intelligence like an amoeba, and why you don’t see anything good in your life.

It’s great that this hellish machine has a switch! But … you will not be able to press on it and get rid of the harmful effect forever: there will not be enough strength. After all, your will has been reduced so many times, and besides, football is on Channel One today, immediately after your favourite series …

1+
Share:
Participation in the project
Tags:
Also read:
Alcohol genocide: a large caliber of reason
The story of Mark Twain about the power of mass-media "Runing for Governor"
Alternative math 2 + 2 = 22
An adopted family member