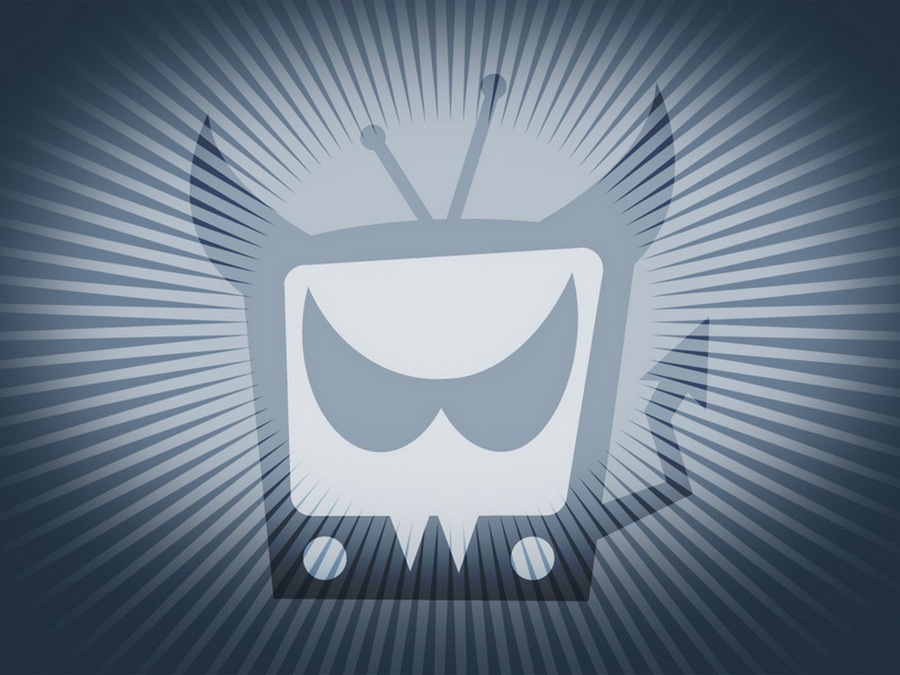 A few years after my birth, my father met a stranger who has just arrived in our city. From the very beginning, my father was fascinated by this charming visitor, and therefore he invited him to live in our family soon. The stranger agreed and was always there ever since.

As I was growing up, I have never wondered what place he occupied in my family. He had a special place in my childhood mind. My parents were additional teachers: my mother taught me to distinguish the good from the evil, and my father taught me to obey.

But the stranger … he was our storyteller. We have been sitting for hours as fascinated, passionate about adventures, secrets and comedies. If I wanted to learn something about politics, history or science, he always knew everything about the past, understood the present and seemed even to be able to predict the future! He showed my family the first decisive baseball game. He made me laugh, he made me cry. The stranger has never fallen silent, but obviously Dad did not mind it.

Sometimes mom was dressing up and prettying quietly, while we were booing at each other to hear better what he was saying. And then she had to go to the kitchen, where it was quiet and peaceful. (I wonder now whether she has ever prayed that the stranger would leave.)

Dad was building our life in accordance with certain moral principles, but the stranger has never felt obliged to honor these principles. For example, foul language was strictly forbidden in our house – this extended to us, our friends, or any guests. But, however, our long-delayed guest took the liberty of swearing that burned my ears and made my father wince, and my mother blush. 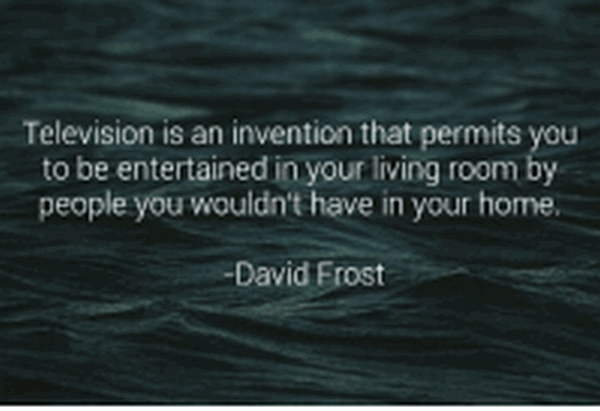 My dad did not allow drinking alcohol freely, but the stranger incited us to do it all the time. He made so that the cigarettes seemed cool, the cigars looked manly, and the pipes looked elegant. He was talking free about sex (even more than!). His comments were sometimes vulgar, sometimes obscene, but mostly embarrassing.

I know that my first understanding of relationships has been shaped by his influence. Time and again he refuted the values ​​of my parents, although he was rarely blamed for it.

… And he has been NEVER asked to leave.

More than fifty years have passed since the stranger settled with us. He has joined our family and has ceased to be as charming as it had been seemed to us at first. And yet, if you look at the living room of my parents today, you will still find him there in his corner, waiting for someone who will come to listen to his speeches and see the pictures that he draws.