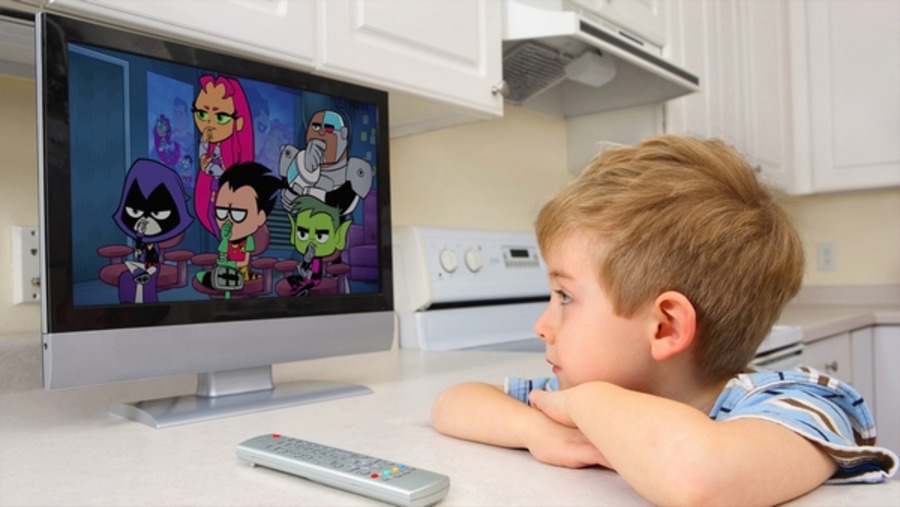 The following is an excerpt from the notes of a history teacher: “Modern children have extremely low motivation to study successfully. Don’t they understand at all the importance of studying well?” It sounds hard to believe children wouldn’t want to work toward success, but it is the reality we face today… Faced with this perplexing situation, I set up an experiment. I put textbooks on the students’ desks, asked them a few questions, and told the students to simply find and write out ready-made answers from the textbooks! In previous years, I would not have dreamed of such a profanation of the educational process…

The experiment gave amazing results. Many students did not find the answers in the paragraph which I indicated. It turned out to be an impossible job for them to read the text and write out ready-made answers! Many did not even try to do it, nor were they even tempted by a good grade. Ten minutes before the end of the lesson I was handed papers with several randomly selected phrases. The students who turned in these papers were just sitting, stealthily playing on mobile phones under the desks.

I tried to investigate this phenomenon. It seems that many children have a firmly-rooted stereotype that everything in life will somehow come to them easily and all work out by itself. Maybe such an attitude toward life is derived from our cultural stereotypes of superhero consciousness? 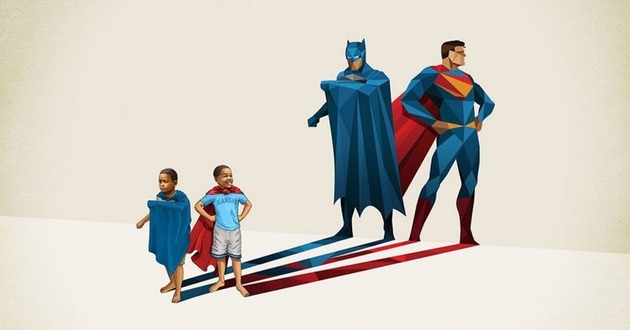 The concept of being a “chosen one” and superheroes – is it useful for children?

Looking closely at the cartoons and movies that our children are watching, which are playing in cinemas today, you can see that many of them have a certain common outline. There lives a certain boy (or girl) – an outright loser and loser. He has no special abilities, no special talents. He is poor, ugly and lonely. But suddenly, it turns out that he (she) is the chosen one with the purpose to save the world! In an incredible and magical way, our yesterday’s loser suddenly acquires special talents and abilities and becomes a superhero! He finds everything – glory, honor, love, friendship and success!

Note that in the old “soviet cinema”, the hero, in order to find himself, had to work hard, study, overcome difficulties and his own laziness. In the Soviet cartoon, no one received anything just like that. Only through work and overcoming laziness, cowardice, selfishness, an ordinary character became a hero. He didn’t turn into one by a miracle, he made himself! In modern cartoons, the hero usually acquires his abilities just like that, by magic, or at worst, by eating a special pill (then it’s no longer fantasy, but science fiction). Maybe this stereotype imposed by modern cinema hides the fact that many children are just waiting for a gift from fate, not wanting to put any effort into it?”

0
Share:
Participation in the project
Tags:
Also read:
Present-day television: «Trojan horse» in your home
Overton Window: What ideas are on the first steps of acceptance?
Evil promoted by "Disney"
Dangerous device next to you