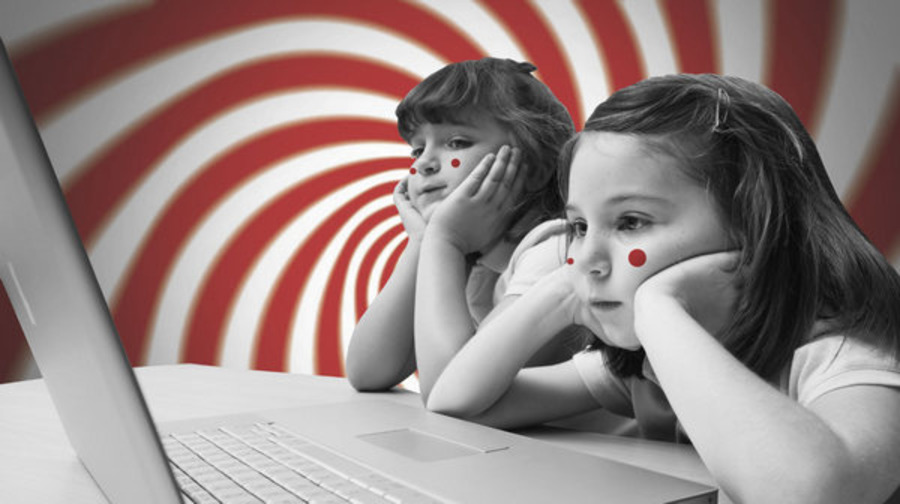 Hello, dear friends! You have probably heard many times before about how certain values and ideas are promoted through various media content (movies, cartoons, clips), including the notorious principles of tolerant attitudes toward members of sex minorities. This is done in different ways: sometimes very openly and overtly, and sometimes it is presented in such subtle and ambiguous ways that it is sometimes difficult to identify this hidden propaganda and even more difficult to tell others about it, because everything looks very acceptable on the surface. Of course, movies for children are the most dangerous in this sense, since such implicit methods are used in them more often.

However, let’s not get ahead of ourselves, we will move from the simple to the complex. I think some of you have heard that a black transvestite is going to play the role of the fairy in the new Cinderella movie. Now, these kinds of facts do not appear so much for the sake of propaganda, rather, they just need a precedent. It is clear that many people will not like it, and it is not only about the fact that the fairy is a transvestite, but also about the fact that the fairy is black. After all, the fairy tale is European and it was written when in Europe there were not so many immigrants from African countries. What is needed, however, is an event, an event that will be discussed, that will resonate with the public. An event on the dissemination of which the media will earn good money. And in this sense, the transvestite fairy is a good newsworthy occasion.

The appearance of a fairy tale for children with such characters would mean that another step has been passed in the admissibility of such things in cinematography for children. And it is the young audience, of course, who is the first to be targeted in this matter. Those who drive these ideas apparently realised a long time ago that there is no point in trying to influence adults. Adults are long-formed individuals with a fairly stable worldview and values that are little susceptible to change. Not all of them, of course, but most of them. And children… That’s the open field!

However, the adult population is also being prepared for what they will have to face in the near future. Take, for example, Demolition, 2015, with Jake Gyllenhaal. The film tells us a completely adult story of a man’s wife dying in a car accident. One would think, what does the subject of pederasty have to do with it? Turns out it has a lot to do with it, if you approach the script very intelligently. Watch this short video clip.

Pay attention to the presentation, to the staging of the scene itself. First of all, everything is clearly in the form of a joke, which automatically removes some barriers to perception. Secondly, a teenager is much more mature in such an intimate matter of sexual relations than his interlocutor: he is more liberated and speaks freely about his desires, what is very unlikely because any adult is much more knowledgeable in such things, simply because of his age. But someone wants to see children like this – deeply concerned about their sexual orientation at the age of fifteen, as if there were no more important issues in their lives. It’s hard to think of any other explanation for such scenes in movies, don’t you agree?

The most important thing is that this episode with a homosexual teenager, like others, can be easily removed from the film (just cut out), and this will not affect neither the content of the picture nor the narrative line itself.  And this means that at the stage of receiving money for the creation of the movie, the authors were given to understand that they would be financed only if this topic was identified.

And many even in this case, perhaps, will object: “What’s the big deal?  The film is adult.  Rated 18+.  It is unlikely that he will be of any interest to any teenager.  Yes, you yourself said that this does not particularly affect adults: their point of view will not be changed by such things. 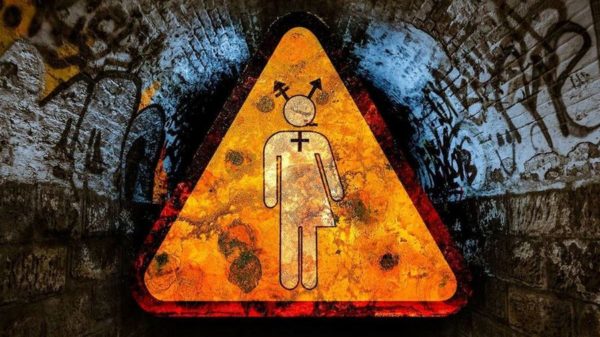 Yes, in many ways, perhaps you are right, but we should not forget about messages, about preparing the mind for such situations.  It seems that many were unpleasant to watch this scene.  Some were definitely shocked by what they saw, weren’t they?  I wonder what happens if you run into something like this again?  Will the reaction be the same?  Or will it be a little more loyal?  Maybe there will not be such shock already?  But such situations, such topics are now present in almost every film and TV series, which means that our sensitivity will inevitably decrease.

But this is all too obvious, too pretentious. There are much more “amusing” things.  And here it is worth mentioning content for children, where the work of real professionals is periodically felt.

At the beginning of this article, it was not coincidence that some kind of implicit propaganda was mentioned, when it is difficult to make out something that we were shown on the screen.  Is this just a coincidence, or is it time to doubt that such things in movies are really safe for our children?  Watch another short video clip:

This is an episode from Ghosthunters, 2015 (Gespensterjäger). 12+, children of twelve years can watch it calmly.  Agree, the moment is very implicit.  What should be done in this case?  There seems to be nothing wrong. After all, no one says phrases, as in the first video clip: “I sometimes imagine his genitals in my mouth.”  The movie is intended for children, so you can not use something like that here.

But the questions involuntarily arise in my head: “Why was it actually imagined in this way?  Why does the boy stay in a woman’s dress for so long?  Why did he wear it? He could have just put the dress in front of him?  Somehow to cover himself with it?  Why a dress?  Couldn’t he find other red clothes?  And in general, what is the reason for this long comment from his father about the fact that this is normal?”

Not sure how to answer?  Then here’s a leading question for you: how would you act if you wanted perverse permissiveness and sexual promiscuity to be covered in children’s films?  Obviously, none of the normal parents will show their children a movie that is too frank about such things.  It seems that very few people will see the new Cinderella movie with a transvestite fairy.  Therefore, it is necessary to act very subtly and carefully to approach scrupulously to the introduction of all this dirt in media content for children. 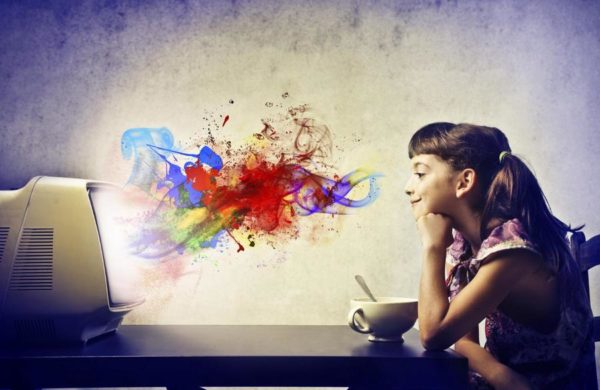 One more time, notice how correctly everything is built in this scene.  The boy put on a red dress so that his hands were free and he could attack the ghost with a water gun.  The boy did not take off his dress before going to bed, but fell asleep right in it.  He takes it off only when the ghost asks him to do it.  So the boy feels quite comfortable in a woman’s dress, as if it were his everyday clothes.

Such moments can be easily missed and taken for something completely normal, and this is despite the fact that the boy stays in a woman’s dress for seven minutes of the movie (!!!) and receives instructions from his father that this is absolutely natural.  What do you think? Will a child  perceive this scene correctly or not?  What will remain in his head after watching it?  Will this somehow affect the attitude towards this topic?  Maybe if it is a boy, he will really decide to try on something from woman’s wardrobe or use some female accessories?  After all, if you rewind the story a little back, you will see that a boy also sprinkles with female perfume with the scent of violets: this allegedly scares ghosts away  And who knows what will such experiments with the boundaries of the norm lead to, how will it affect  fragile young psyche and what will follow after trying on woman’s clothes?  Maybe female behaviour?  Maybe he will turn into the same teenager from the previous movie that we have just discussed?

Of course, it’s up to you to decide what your children need. But, you know, it seems that it is high time to pay attention to the information flows that surround us.  Anything that does not meet the needs of parents in terms of the development and upbringing of a person should gradually move into the category of marginal and unacceptable.  We should not be led by those who prepare such products for us, the simplest way is  DO NOT WATCH such products. And if it still unwittingly caught your eye (after all, it is not always possible to predict what will be in a particular movie), then give your assessment of what you saw and share it with others.

0
Share:
Participation in the project
Tags:
Also read:
Overton Window: What ideas are on the first steps of acceptance?
What happens, when we watch a movie, listen to a song?
Evil promoted by "Disney"
About "psychiologists" and keys to films. Part 2