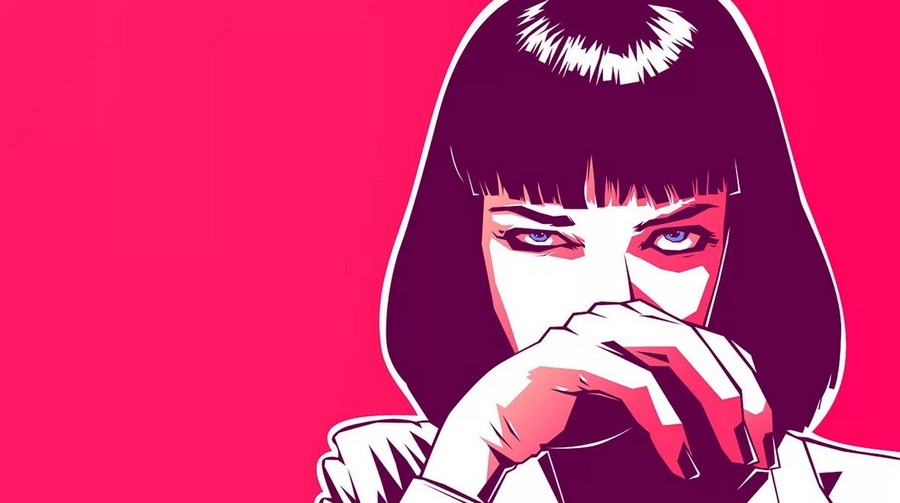 Life of a drug addict is short and ridiculous. A maximum of 7 years passes from the first dose to death. The meaning of existence reduces to search of drugs and experience of withdrawal symptoms; the last one or two years are spent for unsuccessful efforts to recover. Hard drugs shorten the period of addiction by half or even more.

What does make people commit such voluntary suicide? Actually, there are only two reasons. The first reason is availability, and the second and main one is the mass drug propaganda that has caught practically all media. Runkova M.I., a psychiatrist, an expert in narcology, a forensic psychiatric expert, in details told Na Rasputie.ru how interest to drugs is imposed on children and teenagers by television, cinema and music and why it is dangerous to ignore it.

What is meant by propaganda?

Let’s start from afar. According to Efremova’s explanatory dictionary (T.F. Efremova is a Russian linguist) “propaganda is the dissemination of ideas through continuous, in-depth and detailed explanation”. There are similar definitions in Ushakov’s and Ozhegov’s dictionaries (D.N. Ushakov and S.I. Ozhegov are Russian linguists). However, Wikipedia, popular among young people online resource, considers the dissemination of ideas, arguments and facts to be propaganda only when it is done for the purpose of forming public opinion. So following the opinion of informational resources that are convenient for Europe and the States the familiarization with destructive information is not propaganda if it is said that it is bad/dangerous/harmful for health. The statement is incorrect and here’s why.

Imagine a movie that would show us all spheres of addict’s life: drug use and consequences for life, drug production and sale and accompanying criminal details. Will a person brought up according to European or American methodology consider such a movie propagandistic and urging to use drugs? Of course not, because everything ended badly for the characters of the movie. And characters with addiction being more colorful, emotional and even more charismatic than other normal people is such an artistic move so that an audience understand the characters and even start to sympathize with them.

Yes, that’s it. It is called the substitution of concepts and is used actively by public organizations and even some mass media that familiarize people with usage of prohibited substances under the pretext that they prevent drug abuse. Sometimes they even come to schools where discuss risks associated with drug use with middle and high school students (usually they start to list slang names of psychotropic substances). This is real propaganda, just they have made a few mistakes in the word and now it is written “prevention”. They try to implement a similar system in sex education with predictable result.

Sometimes the impudence of those to whom it is profitably to propagandize drug abuse is beyond the pale. As an example there can be given Norwegian social banners where attractive young people are imagined and the sign says that they are alive thanks to the fact that they knew how to use drugs correctly. Just think, they don’t say that drug usage means to ruin your health. No, instead of that they teach Norwegians and their children how to use drugs correctly. 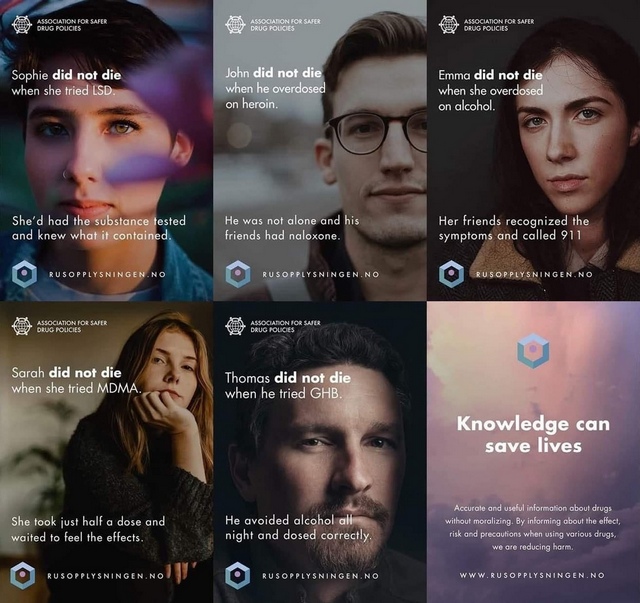 The next step is the state regulated drug distribution to all who want. And it seems to not take long to wait.

Drug propaganda through music and cinematography

Of course, the most aggressive propaganda is conducted by artists with audible, visual, kinesthetic methods and the same substitution of concepts. Let’s look at them more detailed.

An audible method is the easiest to implement in creativity. We can remember all situations when an audience hear names of narcotic substances in movies, interviews, songs during concerts. Sometimes there is a direct appeal to use drugs. If a teenager hears one and the same text, there is high probability that he or she will repeat it, and practice makes perfect. It’s hardly surprising that after listening to idols talking about drugs a teenager can try to join to this drug subculture. Just out of interest or in order to be like the ideal.

Visual images are often used in movies and music videos. There we can learn about the technique of drug usage: how a substance gets into an organism, how to make it or get it. The almanac of drug world can be The Wolf of Wall Street. Famous journalists, producers create a positive attitude to the movie beforehand but if we keep all Oscars and awards, actors’ charisma and producers’ ingenuity aside, what will remain in the end?

Advertising a drug-addicted lifestyle. Actually many actors in this movie are the persons who have been repeatedly seen in use of narcotic substances.But every doctor working with such patients tell you that there are no former drug addicts. Do the audience of this movie really want to admire the product of addicts’ painful thinking? Is it a really good choice of brain food.

It works with images and feelings. A very effective kinesthetic method is that which is combined with humor. The humor is a kind of reduction of a degree of danger of a subject under ridicule and sarcasm.In other words it makes the dangerous seem safe.The danger exists but it is somewhere far, on the other side of the screen, not here with me. Such attitudes are created by the kinesthetic method.

The substitution of concepts

This is the most sacrilegious method of drug propaganda. The substitution of concepts is used for the propaganda of any destructive things when under the plausible pretext one or another source of problems is advertised. And it is made at all stages – from sale (dealers are not interested to discourage potential buyers) to the use (it will be strange to consume a poison if it is directly named a poison). The slang names are concocted just to hide the meaning from people and to interest potential buyers.

In order to understand the horror of scene of what is happening we can give an example of the concert Vypusknik-2019 (Graduate-2019), held in the Kremlin. There was the performance of RASA band that had managed to come with a song about… drugs! “Speed doesn’t allow us to sleep, we are killed both” – it seems that a lot of people intuitively understand which word means a narcotic substance and which one means the effect of its use.

Probably the artists were not chosen on the basis of “the nastiest the product of creativity the better”, and all this happened because of ignorance of narcotic substances slang names. That’s why parents who care about their children’s fate can try to listen to the music playing in their children’s earphones and ask themselves questions “What target audience are these songs intended for?” and “Does my child need to be a part of this target audience?”.

The substitution of concepts and movies based on books are a separate topic for conversation.This can be seen especially vividly on those heroes that have been always perceived positively by readers and have been considered as examples of imitation. The illustrative example is the British screening of series of novels about Sherlock Holmes, who was presented as a drug addict in total. And there were created plot twists that could make us sympathize with the main character and understand why he had become a drug addict. This is how a positive attitude to drug addicts is gradually formed.

Some go further. There are often cases when a singer propagandizing destructive ideas through the creativity, gives concerts under the charitable pretext. This is the case when money has not just smell, but exudes a deadly poison.

And we should also mention those teenager who are far from social networks, television, YouTube, because they play computer games. Every expert in narcology knows that a computer game addict is a potential drug addict. And it is not just that there are games where drugs are an important element of a gameplay. This is about feelings of a gamer: they are similar to those experienced by an addict. But the former gets them injecting substances outside. And if parents try to deal with their child’s addiction through denying him or her playing, they can soon be faced with that their child will get into another dangerous addiction.

So what should we do? How to save a child or a teenager from drug abuse if to speak about it means to advertise it? You should focus attention on other activities. Going to theaters, listening to classical music, going in for sports – it is all that can help to save a child’s health and independence. A child does not rush for chocolate if he has not learnt about its existence yet. And an adult can think and refuse to eat it, no matter how sweet it is.

The text is prepared by Rena Mishkina

2+
Share:
Participation in the project
Tags:
Also read:
Pseudo-art as a technology of dehumanization
“Interview with the Vampire” (1994): Destructiveness of a vampire theme in modem cinematograph
Country lost Cold War: how its television works
Cinema: entertainment or control?