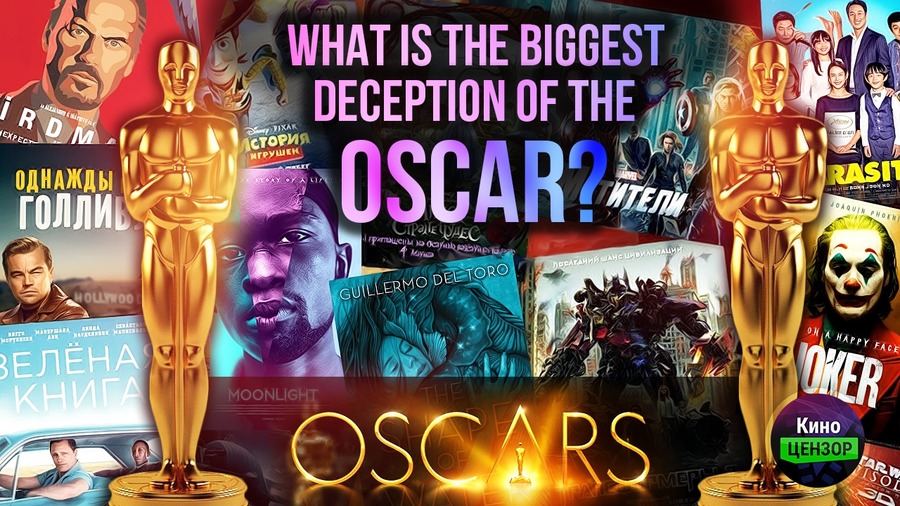 This post reveals the general manipulation, which is the basis of all the modern major film awards and specifically the Oscar above all.

Have you ever thought about what do we need film awards? At first glance, the answer is clear – to encourage this and those creators for their performance and talents. Indeed, all these red carpets, flashbulbs, statuettes, enthusiastic comments are the award which famous actors, screenwriters, directors will receive for their masterpieces.

Now, let’s answer the second question. Why award those people in public? Why arrange a big and expensive show of this process in which dozens of major media outlets and hundreds of journalists involve themselves? This answer is much more intriguing, which is to set an example for the other creators. These film awards and the media frenzy over them are necessary for showing the other filmmakers how to film and what to make films about. Film award is like an honor roll that hangs in the hall of school or enterprise and encourages everyone to look up to the most hardworking and diligent.

The only thing is that on the honor roll hangs photos of A students or so-called Stakhonovites with the highest labor efficiency. That is, both the first and the second are somehow evaluated and encouraged for diligence, development, and the benefits that they can bring to the enterprise or the whole society. And what is the criterion evaluating filmmakers? Why are they given all these statuettes?

Actually, it is a very deep question, which seems to be plain to see, but in fact, it has never discussed anywhere. Let’s pay attention to the same Oscar, although we are talking about almost all modern major film awards since they are based on the same principle. It has over 20 nominations for which awards are presented, for example, for the best male or female role, for the best script, direction, sound, special effects, and so on.

But at the same time, no one says about whether the film, on which dozens or hundreds of people were working, is beneficial to society. Perhaps the authors filmed immoral, deceitful, crap, saturated with a poisonous ideology of cynicism, selfishness, sociopathy, sadism, and so on. In this case, can we encourage with awards the participants of the process, for example, the same actors or editors? Logically, we cannot, but as the real practice of the Oscars shows, this is what happens. Talents are awarded regardless of whether they deliver benefits or cause harm to society.

Here we could provide hundreds of similar examples when antisocial and highly immoral films are encouraged by this or that Oscar, or even collect a whole list of statuettes, but these will be details only. What is more important is that you can see and understand the entire absurdity of the situation in which the key criterion for evaluating art and its impact on society is just beyond the discussion. As if it does not exist, as if it is not relevant, as if artistry and talents are valuable themselves, and not within the frameworks of the goals for which they are realizing.

The essence of the deception, hundreds of films are awarded without assessing their impact on society! 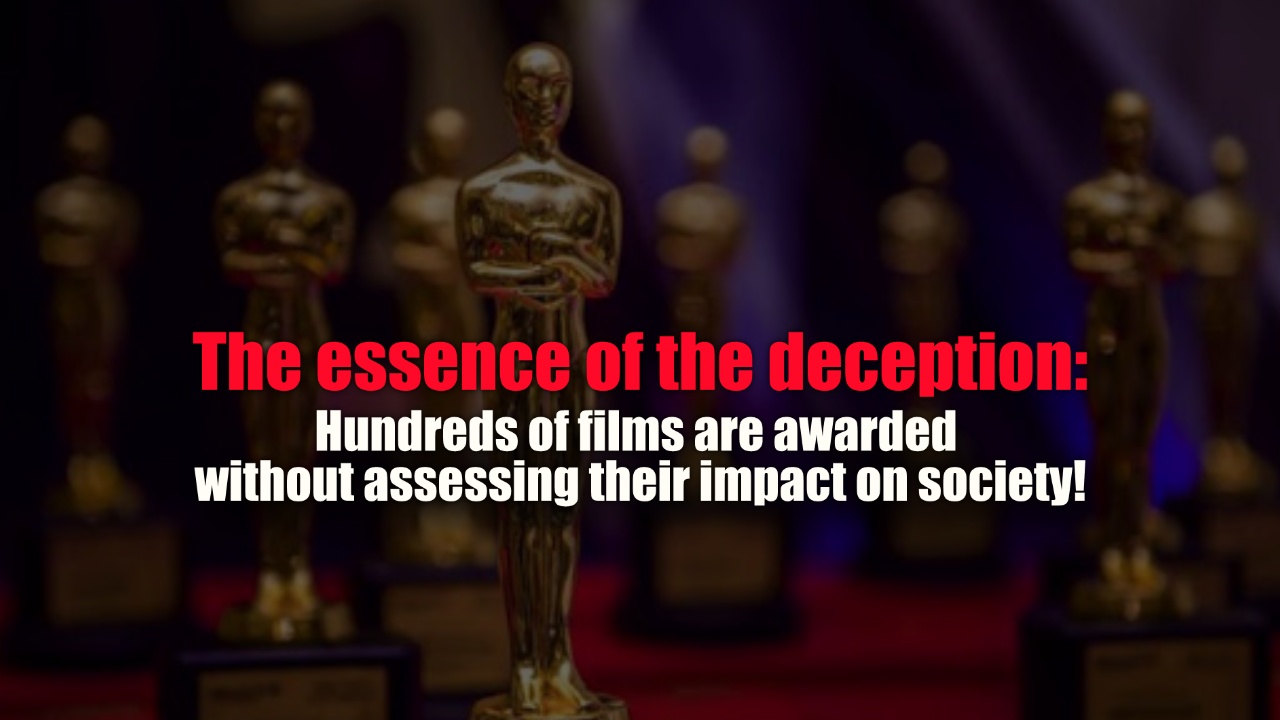 In the current system, it is quite possible to release a film that glorifies Hitler, racism, and Nazi ideology, for example, or promotes cannibalism, LGBT, and any other perversions. After that, advertise it to the whole world for the excellent acting, for impressive special effects, for great sound, for costume design, for anything! After all, you have as many as 25 nominations, choose any!

On the KinoCensor website, we do not indicate which awards received a particular film, actor, or director. As far as in day-to-day realities, almost all major film awards are built precisely according to such a false format, which allows us to advertise and encourage an ignoble art. We are not supporters of such manipulations, and we believe that viewers should think with their heads and evaluate the influence of the cinema themselves, without being guided by the opinion of clearly engaged authorities. In our opinion, this is a more honorable position.

Watch films consciously and evaluate them correctly together with KinoCensor.

1+
Share:
Participation in the project
Tags:
Also read:
Traditional family values: what stands behind this concept?
The film industry as a weapon of a silent war, or a tool of national security protection?
Linguistic weapon: “sexism”, “tolerance”, “gender”
Fashion as a form of power over people