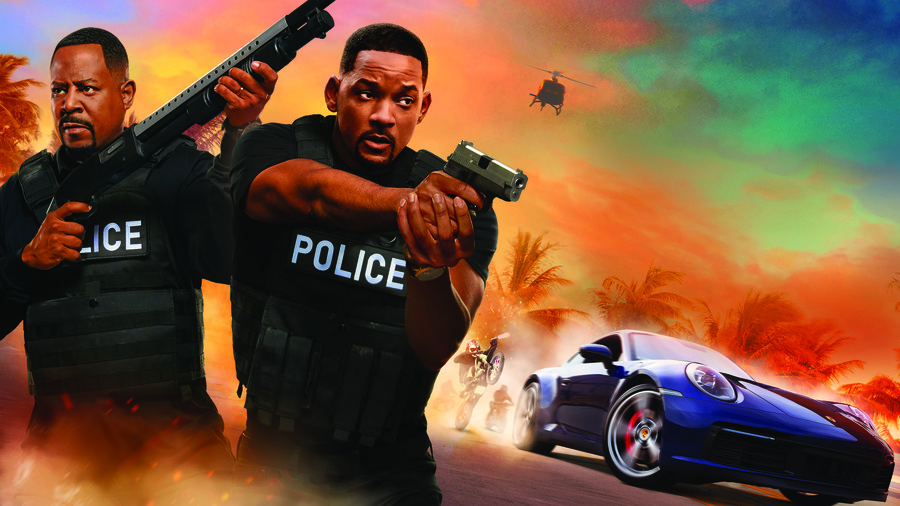 The movie makes propaganda of vulgarity, alcohol drinking, obscene lexicon, violence as the main means of solving problems. The main positive character is presented as a person with low moral qualities, who is inclined to act rashly and aggressively. Sometimes he behaves as a child, sometimes as a maniac. But as he has defeated the main villain, in general the audience’s sympathies are on his side.

After watching Bad Boys for Life I have a strong impression that simplification of content in genre ‘action movie’ continues to build up hard. And the thing is not just about common destructive settings as bar scenes, vulgar humour, admiration of cars, plenty of violence and obsession with someone’s own coolness; the thing is that the plot itself and the attitude of the characters are the height of stupidity and absurd. I have such a feeling that nowadays Hollywood movies are made on principle ‘the sillier and more obscene, the better!’.

A woman arranges a bloody murder of a prison warden and a medical team in order to escape the prison. Having got out she meets her son Armando and tells him that he must revenge for the death of his father, a famous Mexican drug lord. So that he should kill everybody who was a part of 20-years-ago events. Her son who absolutely accidentally happens to be a super-professional killer, starts by himself to shoot different high officials, including making an attempt on the main character, a detective Mike Lowrey. After that the latter gets to hospital for several months. 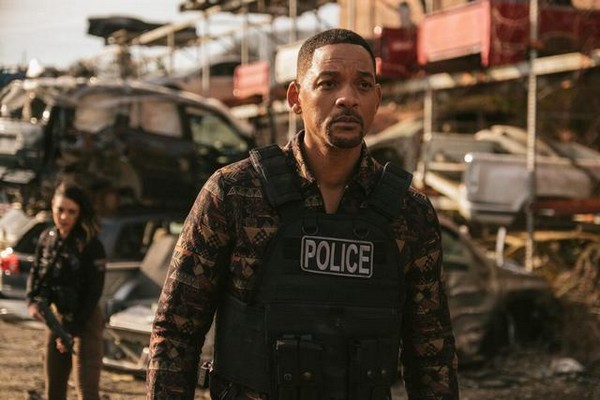 The elite team of the American police cannot get on the trail of Armando for half a year. The latter absolutely openly arranges carnages in the major cities in broad daylight (they even do not try to follow the surveillance cameras to find out from where and where his motorcycle goes). When Mike finally leaves the hospital, he and his partner Marcus quickly reach out to informants and through them to the main killer. Closer to the final the movie transformed into “Santa-Barbara”. Mike find out that the killer who is being searched by everyone is his son by his only “love” of a lifetime that he put in jail 20 years ago as she was a mad sadistic witch. In the final scene the witch is killed, and Mike saves his son and, according to the emotionality of the scene and tonality of talkings, he does not condemn him morally. But all the latter did was chopping everybody everywhere throughout the movie. With pain in his heart for his blood and soul, Mike still puts Armando in prison for crimes committed, but promises to visit regularly! Happy ending!

Idea settings in the movie

Since the plot itself does not cause anything but rejection, we will go through some typical moments. Such movies are often created for the sake of such “settings” to have a certain influence on lovers of “public executions” (some time ago people gathered in the square to see how the next criminal was being got on the scaffold, and today you can go to the cinema for a thriller or a horror movie to enjoy a bloody spectacle…):

Is there something good in the movie?

Yes, it is. The main characters constantly sing Bob Marley’s song “Bad Boys” and there are such lines:

But the movie creators apparently decided to go on a different path and agitate the audience in the direction of degradation, giving a very clearly understood name to their picture: “Bad Boys for Life”.

Export of the assessment
<a href="https://what-is-good.com/tv/films/bad-boys-for-life-devoted-to-fans-of-executions-watching/"><img src="https://what-is-good.com/wp-content/uploads/2014/0/oc_r.png"/></a>
1+
Share:
Participation in the project
Tags:
Also read:
Peaceful Warrior: An alternative route through life
Oblivion is Not Forever
«Tomorrowland»: What if we get all the way up there and there is everything?
The movie "1 + 1": Cretinism under sweet sauce