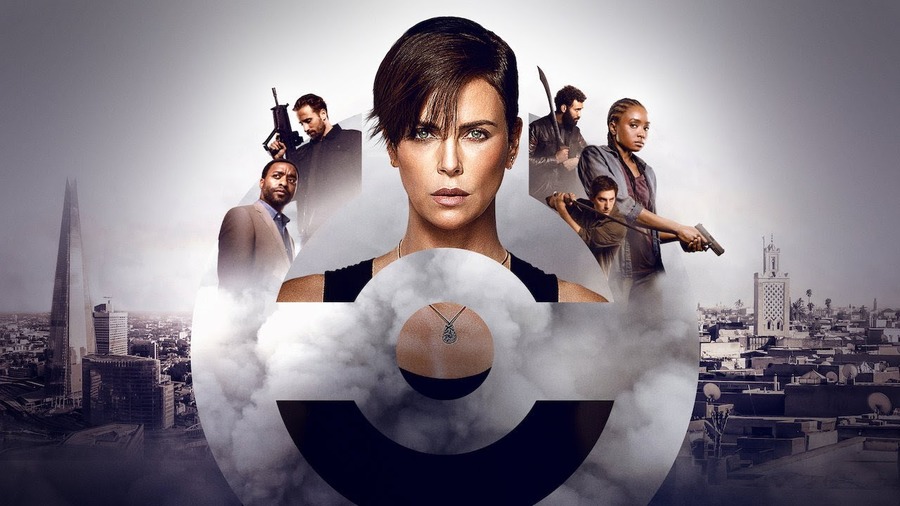 So we have lived to the moment when Hollywood has begun appoint open perverts to the role of saviours of the world. And we have already moved from soft tolerant hints to the stage of tough agitation with passionate kisses between bearded men.

“Sleep well, peaceful citizens, while your peace and comfort are protected by immortal sodomites” – approximately such a slogan should be given to the new American science fiction “The Old Guard”.

The LGBT theme is presented very professionally in the movie, in such a way that it is guaranteed to provoke the viewer’s sympathy for perverts. This is done in a following way. According to the plot, in our world there are some chosen ones who have the gift of self-healing, which makes them almost impossible to be killed. The team of these brave heroes has been selflessly fighting evil for many centuries, rescuing those in trouble.

For the first half of the film everything looks very brutal and without any tolerant hints. The so-called “saviours” go and kill everyone (naturally, for the good!): skirmishes, shooting, bloodshed – everything is as it should be. It is a little annoying that the first role in the team of “killer-benefactors” is given for  a woman who is always the first to go into a battle and commands the rest of the men. But today, distorting social roles is already practically the norm in Western cinematography, so most viewers will probably not feel the substitution in this topic. 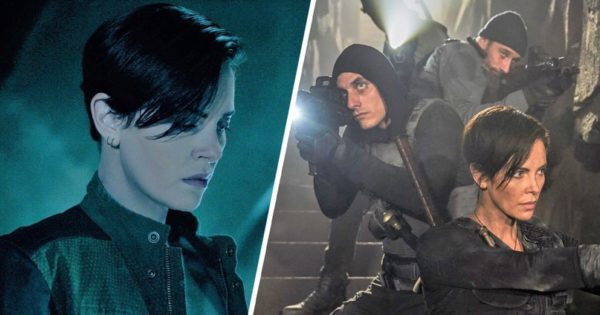 But after an hour of viewing  they begin to gently introduce us to the difficulties of the personal life of the newly-minted superheroes. It turns out that they are very unhappy with the fact that their loved ones are constantly dying and they remain forever young. The audience was even told the story of one of the characters who still hasn’t recovered from the deaths of his sons. His children did not have the gift of healing, and he could not help them in any way.

And now, when the audience’s degree of sympathy, imbued with the tragic fate of the heroes, is at the limit, we are shown that two brutal men have found a solution to this difficult life situation – they have become a pair of doves. But don’t think anything vulgar, everything is very sublime. Just appreciate this tirade:

“Your ridicule is childish. He is not my lover, he means more to me than you can imagine: he illuminates my path in the dark, warms me when it’s cold, his kiss excites me even after millennia. His heart is overflowing with kindness that this world is unworthy of. I love this person immeasurably, for no reason … “

By the middle of the film, the audience suddenly learns that a pair of brutal superheroes have not only brotherly feelings for each other

And the viewer, immersed in this cinematic world, has no choice but to conclude that these characters are absolutely right in their choice. But a person who understands that a movie should be evaluated by looking at it through the eyes of a screenwriter and a customer, realises that this whole plot with immortals, the tragedy of their personal life and the injustice of the world were specially thought out in such a way to justify same-sex relationships in the eyes of the audience.

For the same reason, the female characters of the story do not show any interest in the opposite sex, do not have a family or children, but only languidly look at each other (their intrigue, apparently, will develop in a sequel). According to a certain part of the world’s elites, humanity has multiplied greatly over the past hundred years, threatens the biosphere of the planet, and therefore it must be reduced using all available means.

And the propaganda of perversion is not the only destructive program of the movie, which is gently introduced into heads of the audience. There is a lot more: 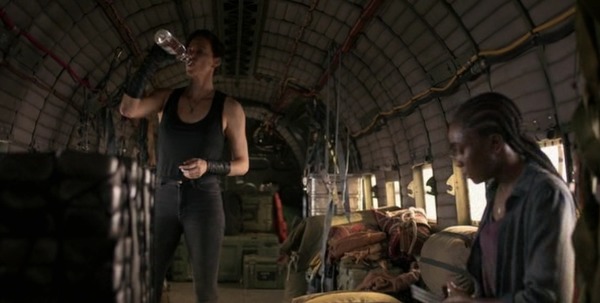 Modern cinema is more and more openly engaged in dehumanising the mass viewer, gently inculcating destructive models of behaviour and adjusting the value system. Since the process is extended in time and is carried out under the guise of entertainment and special effects, many people do not understand the real goals for which such films are created. They justify the actions of the heroes by the logic of the development of events, without thinking about the fact that the script itself is an invention, into which it was possible to put completely different events and circumstances, forming a different message to the viewer. But every film has a sponsor. And who pays the piper calls the tune, including ideas that, under the guise of entertainment, will be conveyed to the viewer.