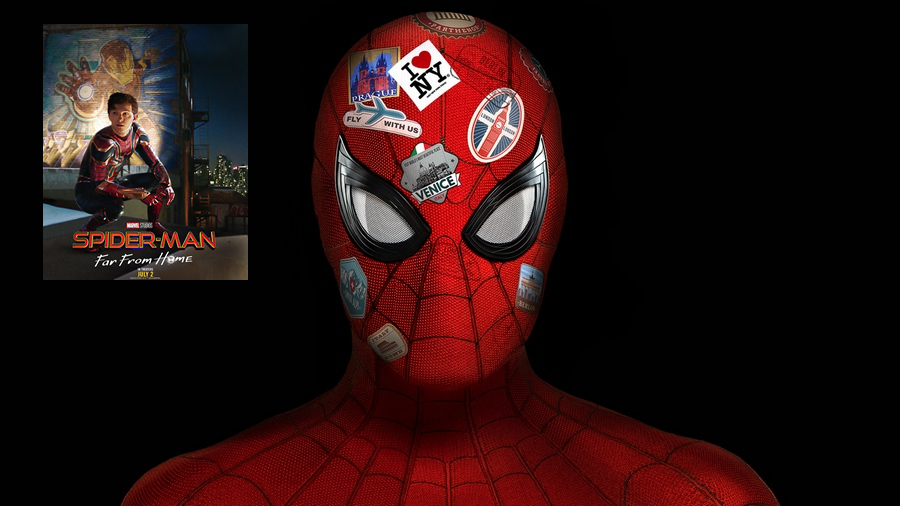 The film “Spider-Man: Away from Home”  has become the 23rd film adaptation of the cinematic universe Marvel. Only the most devoted fans of the studio can follow all twists and turns in the life of many superheroes, but for the most people this is just another entertaining movie about Spiderman, a couple dozen of such films has been already shot. But what is entertainment for some people that is the way for others to get their world view across to the society.

And it’s desirable to dwell upon this “world view”. After all, it is repeated in many plots and, in fact, is that main message that is nourished constantly and is instilled in the minds of the average audience.

Firstly, in all these stories, people are divided into two castes: those who are endowed with unique superpowers or talents, and ordinary faceless mass. The role of the former is to be guardians, saviors, heroes protecting the world from evil. The role of the latter is to be simply extras in view of current big events. For most of the film, this crowd is screaming terrified by the next giant monster, or is looking at their idols enthusiastically and lasciviously, discussing like toadies the details of their personal lives.

Of course, every teenager who has come to the cinema to watch another superhero movie premiere imagine they are Spider-Man, Batman or someone else, but in reality his role is the role of an extras and a passive observer. And when after facing the reality the world of illusions disappears, the only thing left in the mind is the following type: “specially trained superheroes must fight evil or save the world, but ordinary people have not much future there – hide and run away if you want to survive.”

So that this guideline works more efficiently, in films superheroes are represented as individualists and egoists. In principle, they do not want to work in a team – they can do it only under compulsion and they scatter as soon as possible, and often they square off on “who is the better”. In this regard, the concept of “superheroism” is the highest degree of implementing the ideology of individualism. In reality, any major tasks can only be solved jointly and through collective actions. But in a society raised on such films, everyone will imagine himself to be a great personality, capable to achieve everything on his own. And then, when his illusions will be broken inevitably by facing reality, he will become a faceless mass, having not realized that his potential for development to be a person with a capital “P” was hidden from him by beautiful, but harmful tales about superheroes.

The new film about Spider-Man is very revealing in this regard. For the first half of the film the protagonist Peter Parker has been avoiding in every possible way of saving the world. He has more important things to do – hit on the girl he likes. Peter gets calls, he is kidnapped, he is begged – “well, help us”, because the whole planet is about to get destroyed. And he gets up and says something like: “I’m on vacation; do manage it without me this time.” 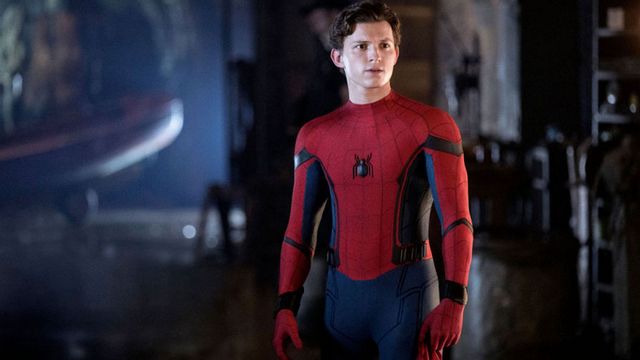 And against this backdrop, the romantic story goes and tells about relationships between Peter and his classmate. Indeed, among of teens, selfishness needs to be justified, or rather this “poisoned dish” needs to be fed up by pouring with “sweet sauce” — and this can be best done by means of an eternal love theme that “justifies” almost everything in the modern cinema. But in the final analysis, the message remains quite harsh: your personal relationships cost more than millions of lives, or rather, YOU cost more than millions of lives. This is the Anthem of Selfishness, in order  to implement such studios as Marvel and DC work systematically, by producing the most expensive films in the world.

In the future, of course, Parker still has to fight the villain, and here the concept of an individualist unfolds at its best. During the second part of the film, he defeated on his own the entire army of flying robots. With the most expensive special effects, another simple idea is conveyed to the viewer: any, even the most difficult task, can be performed alone. Of course, this is absurd. Yes, sometimes real heroism helps to prevent a catastrophe or save someone’s life (although even such stories aren’t adapted nowadays), but overcoming of great difficulties is possible only when it’s based on a systematic, long-term TEAMwork, that needs to be explained to young people, among others, by means of cinema art. In these terms, the movie about superheroes promotes the myth of the “magic wand” (or magic superpower and immortality), that may be suitable in stories for children at the age of 3, but it’s destructive if it’s presented in an attractive way to the youth or adult people.

As a result, none of the audience will be the savior of the world and will not even try to fight against evil, by finding some kind of an excuse like “well, I don’t have super strength and super suit” (a person may not even be aware of all these algorithms, but it will be put firmly in the subconscious by having an appropriate emotional reaction to various life situations), but selfish and individualistic patterns of behavior will be internalized – one really yearns to be at least somehow similar to the idol. 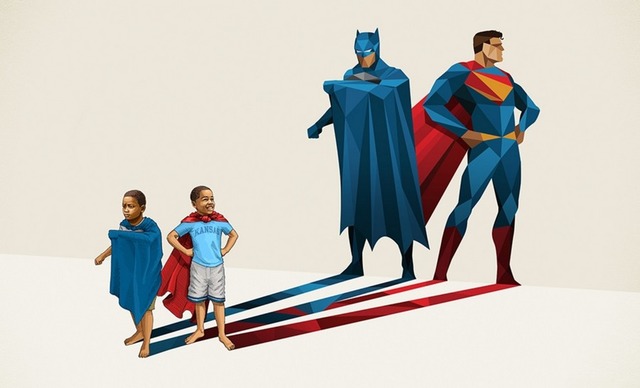 It is also significant that another one two-hour story about Spider-Man is focused only on two topics. The first one is the love sphere: here as many as three couples are building their relationships (I recall “How to build your love” – or “House 2” …), but in an extremely primitive way. It is shown only how the characters groan, play “hard-to-get”, cast languid looks and say separate nice remarks, without discussing anything significant at all. And the second one is amazing episodes of fights, destruction, chases, explosions, violence and so on. Themes of study, self-development, training, creativity, the search for the meaning of life, overcoming oneself, character building and so on are just absent.

May be not all at once, but after all at least something significant and full of meaning should be in a movie for teenagers. There is a gaping hole in this regard. Can a teenager learn from this cinema-attraction something else except the negativity described in the review? How to hit on the girl you like, or how awesome is to be a superhero? And is this really what we want to teach children?

There is a quite long scene with glasses and a few toasts. In one of the episodes, the superhero Misterio is drinking beer (although later he turned out to be a villain) and offers to drink Parker too. He refuses with the words that he is still a schoolboy, and he is not allowed so far. According to this logic it turns out that as soon as he grows up, then, of course, alcohol will also become a part of his life.

There are some dirty jokes like “I’m getting hard” or short episodes that show us something like “I returned to the apartment where my father was with his mistress.” These small episodes have nothing to do with the plot, and the only reason they were added is to immerse the viewer once again in the subject of vulgarity.

Violence is presented in the film as the main tool for fighting against evil. Actually, all films about superheroes highlight this moment as much as possible and present it in an attractive way. But blood and death are not shown. It seems like everything around collapses and explodes, but there are no corpses ...

Being inculcated constantly in the mass mind the theory of certain chosen super-persons, which should save the world from all kinds of evil, forms false conceptions about the role of an ordinary person in society by being constantly repeated for a wide audience. Instead of broadcasting examples of real people worthy of imitation, of their exploits, or even just fictional, but realistic stories (which would serve as a motivator for self-development) – through such movies the potential of young people is broken skillfully, by replacing true guides with false but bright and empty wrappers.