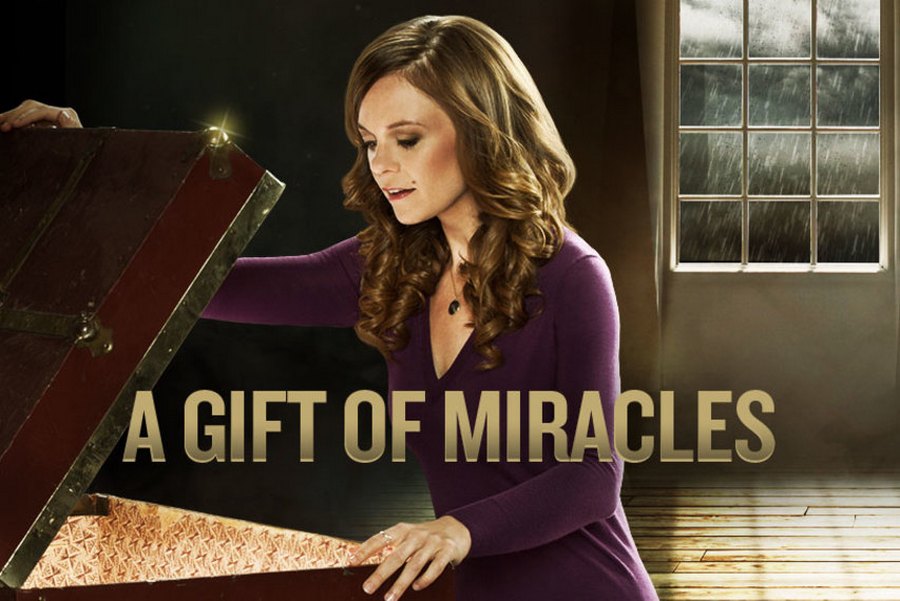 Review of the film Gift of Miracles (2015) of the project What is good.

A television film of Hallmark Entertainment studio “A Gift of Miracles” tells a kind, naive, light story that visually demonstrates that life helps to go the right and happy way to those people who are paying attention to the circumstances around them and try to follow the clues of their inner voice. The film is simple, focused mainly on the female audience, which does not teach anything new, rather it repeats the truths known and understandable to the majority, but it is given in a sweet wrap of melodrama or rather an easy romantic comedy.

A young beginner girl-scientist, pragmatic atheist Darcy hopes to get a doctorate. She sends a grant application for it, but there is a refusal comes. Her scientific advisor prompts the decision to join forces with an other young scientist, adoring literature and any imaginary worlds, enthusiast Nathan, who is critical of Darcy’s work for her excessive coldness and discretion. He believes that the girl should reveal the creative potential of the seeker, and then her career as a scientist will be successful.

At the same time, because of the thunderstorm, Darcy finds in the attic of her father’s house, the old things of her long deceased mother and the list of people to whom these things should be transferred. Because of insistence of Nathan, she begins her journey, looking for different acquaintances of her mother and giving them these items. Time after time, Darcy and Nathan are witnessing unusual coincidences associated with this affair. Nathan is sure that all these events have a common goal, and when Darcy understands it, she will find that passion for life and her work, which will help her achieve high results in the scientific field. 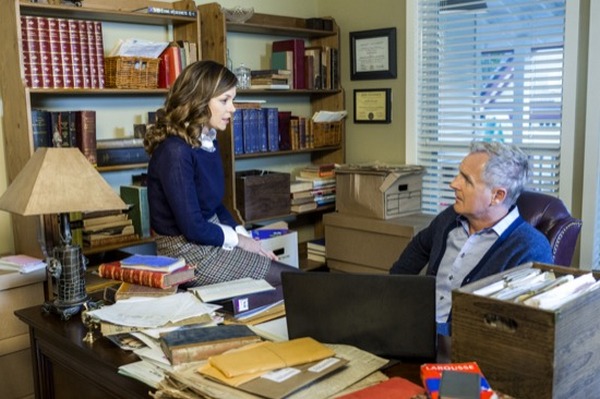 The universe guides us

The main idea of the film is to resolve the dispute of the main characters: Darcy believes that the coincidences in her life are random and meaningless, have neither a cause nor any general purpose. Nathan is sure that the universe leads every person, we just need to be careful about life, to notice and understand the hints coming from outside. We will not disclose the main intrigue, just note that both characters will eventually win.

Another positive side of the film “A Gift of Miracles” is an atmosphere of kindness and mutual assistance in the picture. Not only the main characters, but also the secondary characters are happy to support anyone in need. The aunt of the main character prepares a pie for the injured friend, and friend, in turn, answers her mutual service. Nathan easily agrees to help Darcy without any demands in return. Darcy is also always help others, whether it is a request for advice on decorating bouquets, or material assistance.

Thus, the characters demonstrate the positive image of really nice and kind people who never leave a neighbor in trouble, even if this neighbor – is a stranger.

Appreciate things you have

Darcy has a positive image of parents: a father who kept faithfulness to a long-deceased wife, a mother who lived with the help of other people and served as inspiration for many of her friends, dear Aunt Katie … 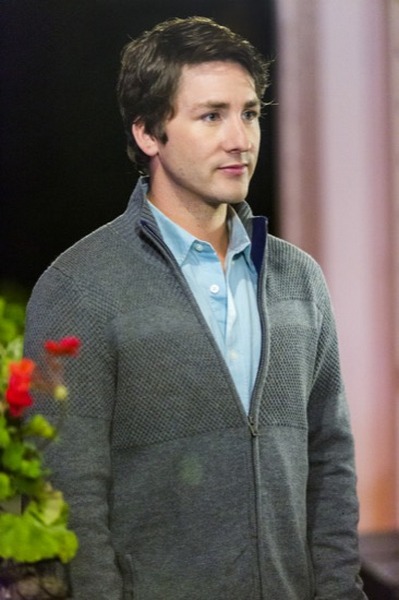 Nathan and his mother have an easy conflict. He reluctantly picks up the phone when she calls him, as he is irritated by the constant maternal anxiety. But after he realizes that Darcy even feels jealous of these unpleasant calls for him, since she does not have a mother, he suddenly leaves town to visit his mother who misses him.

Nathan is one of those people like in the phrase «We do not care of what we have, but we cry when it is lost”, but fortunately for himself, he had to cry only when he saw others cry for what he does not value.

Forgiving yourself and others

Closer to the final of the film, Darcy will face a severe moral dilemma, in the solution of which she will be helped by a person who feels guilty for the death of a loved one. Darcy can pass this situation with dignity and realize how important it is to be able to forgive in this world.

The film shows that any work, even one that, at first glance, should be based on dry facts, necessarily requires a creative approach on the part of those who are engaged in it.

Creative in the sense that you need to look for yourself a business that will have a profound meaning for you and cause a desire to create and create. Any work should go from the heart, and only then, it will be successful. 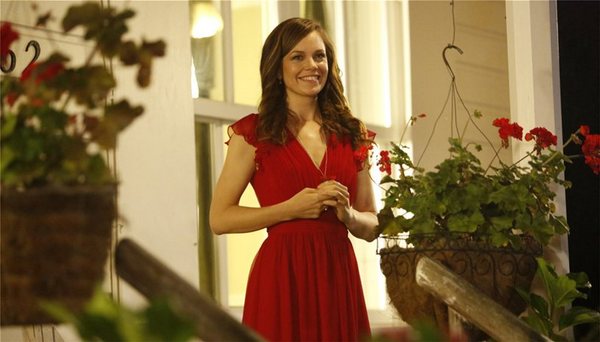 Some critics have called this picture “The miracles of motherly love,” and this is partly true, since the main theme touched in one way or another is the daughter’s love for the mother, which she does not remember, and the mother’s love for her daughter, which is felt even from the afterlife.

“Darcy needs to know, I will always be with her, wherever I am.”

There are separate scenes related to alcohol issues. For example, one of the items that Darcy should return to the owner - glasses of champagne. At the same time, the harm of alcohol is shown, because Darcy's mother was killed in the accident, when she was shot down by a drunk driver and died there himself, this fact is sometimes mentioned and condemned by the characters.

Easy, slightly naive, kind, without special conflicts and shocking turns of the plot, the film “A Gift of Miracles” tells a story that demonstrates the importance of attentive attitude to life, the value of communication with the loved ones, the ability to forgive and the desire to do what you love…

Export of the assessment
<a href="https://what-is-good.com/tv/films/the-film-a-gift-of-miracles-2015-life-tells-the-right-way/"><img src="https://what-is-good.com/wp-content/uploads/2014/0/oc_g.png"/></a>
4+
Share:
Participation in the project
Tags:
Good Good films
Also read:
«John Carter»: A warrior can change the armor, but not intentions
Oblivion is Not Forever
The film "Enemy at the Gates" (2001): Classics of anti-Soviet propaganda
Toha Ha: “Revolution”