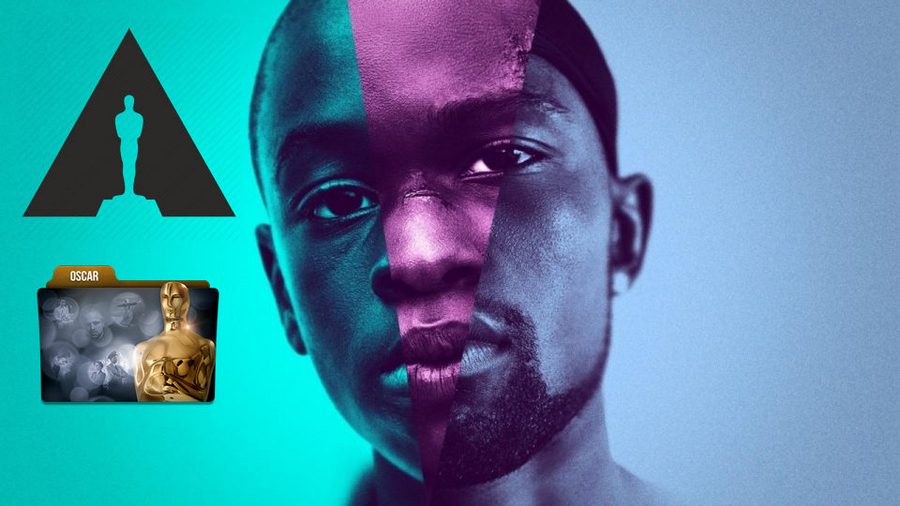 Approximate reading time: 1 min.
A link to the article will be sent to you on e-mail:

The film “Moonlight” by Barry Jenkins was awarded with the Oskar as the best film of the 2016 year. The plot is about the childhood, adolescence and adult life of an African American named Chiron. He grows up in a troubled family, and then realizes that he is a pederast. Throughout the whole picture, the hero tries to accept himself that gives him considerable emotional discomfort.

During the awards ceremony, the winner of the nomination by mistake was first announced the musical “La La Land”, but later the leaders apologized and named the real winner. As it turned out, the envelopes were mixed up behind the stage, and the actor Warren Beatty, who announced the winner, mistakenly called “La La Land”. However, later it turned out that in fact academicians recognized the “Moonlight” Barry Jenkins as the best film of the year.

Thus, the expert jury of the influential film award frankly took the position of the LGBT lobby. In January 2017, the same film “Moonlight” was recognized by the Association of LGBT critics (The Gay and Lesbian Entertainment Critics Association) as the main film in 2016 among pictures telling about the gays and lesbians.

In the category “Best Animated Film” the award was given to the animated cartoon “Zootopia”. Much more subtle manipulations are used in this picture than in the “Moonlight”.

3+
Share:
Participation in the project
Tags:
Technologies
Also read:
Overton Window: What ideas are on the first steps of acceptance?
Movie awards as an instrument of influence on cinema tendencies
Kids’ Screen Addiction: Methods to overcome
"Drug" Corporation and its global marketing