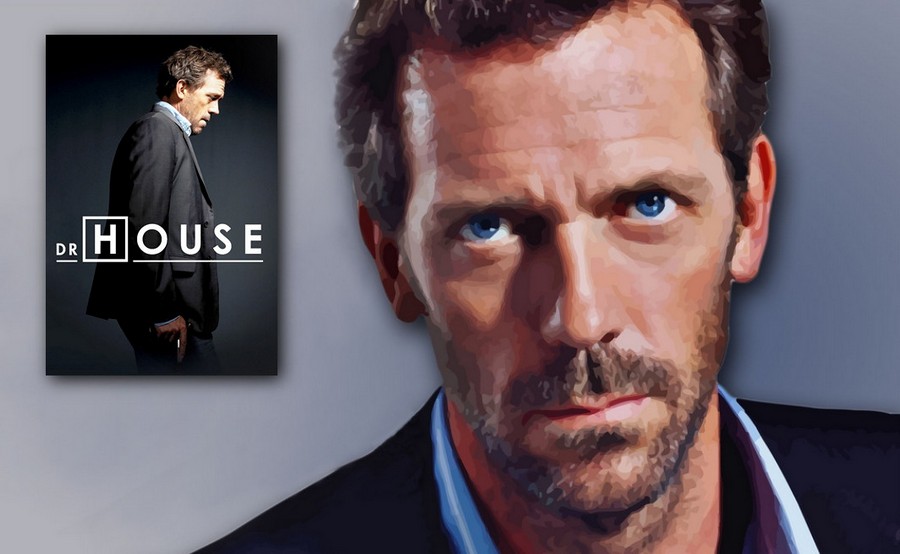 I had a chance to watch one episode of “House MD” (season 5, episode 16). Before, I’ve only heard mostly positive reviews about this series.

The general story of the episode is as follows: a teenage boy who has genetic mosaicism; both male and female DNA, is admitted to the hospital. The parent consciously chose the male gender for him when he was born and raised him accordingly, never telling him about his unique condition. They force him to go to basketball even though he’s attracted to dancing; they stimulate his activity by the energy drinks; they give him testosterone, etc. But he still feels more like a girl in his heart. The boy collapsed after playing in a basketball game and doctors led by House try to find out the cause of the disease while getting to know boy’s lifestyle and parenting in this family.

The second storyline is around House who suddenly began to be in an especially good mood (apparently for him it is not typical), and everyone suspects that he switched from the usual painkillers to heroin. Regularly sounds phrases such as: “only heroin can make a person so happy,” etc. Meanwhile it turns out that House begins taking another dangerous drug – methadone. As a result, he stopped feeling his eternal pain in the leg and starts living a “happy life”. For example, he gets a prostitute and spent a night with her. Thus, prostitution and the use of such “services” appear to be very positive phenomenon. However, by the end of the episode House gave up methadone due to it turns out that he made a medical mistake because of his unusual mood. By the way, this is a curious moment – because in terms of efficiency, being in a good mood helps to increase the effectiveness of any work. And from the logic of the episode story the viewer will make the opposite conclusion. More precisely, his subconscious will make the opposite conclusion. Majority of audiences usually do not think about the broadcast tricks – as a result, it settles down in their psyche without critical understanding.

In “House MD” series one of the main character is a bisexual – the theme of LGBT / perversions. She demonstrates a happy relationship with another regular character – a black man. A huge part of their dialogues is devoted to the topic of sex and whether she attracts to women, as well as the theme “monogamy” – it’s like abandoning all kinds of ice cream and eat only single one. In general, all relations between man and women in the series are set around sex theme. 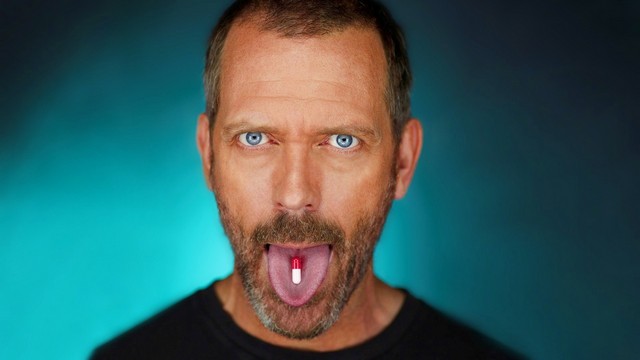 Separately, it should be said about the medical aspect – it presents in a solely medical and chemical form. From the story shown it seems that in order to cure any disease (in the story, the child’s organs function is declining) – you just need to find one reason, something to inject, and then it comes a rapid recovery of the entire body. At the same time, everything is presented very cleverly and with a lot of medical terms. Probably, similar are in the other episodes as well. I think that regular viewers of this show form a wrong idea of human health where medical aspect raises unreasonably high. In fact, human health is much more dependent on lifestyle and nutrition than on chemicals. I’m sure that the modern pharmaceutical industry is happy with such show, because the constant dependence on pills or shots is shown as the norm – based on House’s own example.

As for the main storyline about the child – it’s a way to promote the concept of blurring a person’s gender identity which is often used by Western cinema. Here, as a pretext, they chose a rare disease, and on the basis of this demonstrate “bad” parents who allowed themselves to influence the choice of gender and suppress the “nature”. By default, some emotionally receptive viewers will start to think that they should not be involved in their child’s gender identification. As a result, it will remove another protection barrier for children who nowadays surrounded by aggressive propaganda of pederasty in the West. Parents could able to explain to children who they are and how they should behave, but after such episode they will feel they should not impose their opinion on this issue.

To sum it up. Only in this one episode we observe: drugs, bisexuals, black and white sexual relations, the topic of sex change, prostitution shown in a positive way, the negative image of parents who suppress the sex of the child, and health presented exclusively in medical and chemical form, etc. Usually such meanings are deliberately including into the movie, therefore, we must admit, this series is a very professional information tool. Apparently, that’s why famous movie critics had created such positive reviews for it. Be vigilant and take care of your psyche!