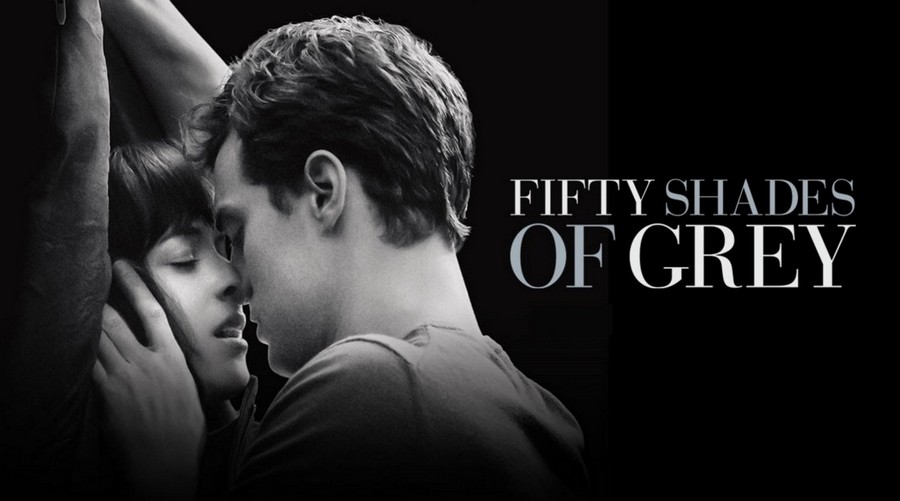 After the demonstration of the NC-17 rated film «50 Shades of Grey» it should be noted that the Overton Window process was shifted forward in propaganda of abuse and perversion.

Imagine that pure and gentle «Cinderella» having looked for her rich, handsome, fit and well-read a prince find out that he «don’t make love I fuck… hard» (quote). Don’t you think it’s disgusting? But it is just the beginning…

Since the today’s «Cinderella» lives in the 21st century in the developed and civilized United States, where it’s commonly accepted to be dead drunk as the girl did, or to sleep with the guy on the first date as her friend did, she doesn’t care about her prince’s strange passion. After all, he can play the piano well; can fly a helicopter or a glider. He’s only 27 years old and fabulously rich. His reluctance to love Cinderella is just the result of psychological trauma. He was involved in submissive relations at the age of 15 by step-mother’s friend. Since that the prince has only enjoyed the dominant practices.

However, brave Cinderella is not afraid of some chains, handcuffs, lashes and rope. She is sure that her true love will make the prince to change his lifestyle. Her position is good enough for the prince. The point is that «Cinderella» (by the way, the 16th girl for those practices) is willing to indulge his violent perversions. Being surprised to find out her virginity, he suggests to patch up that little «misunderstanding» (he uses this word to describe her chastity) and proceeds to fulfill his fantasies. 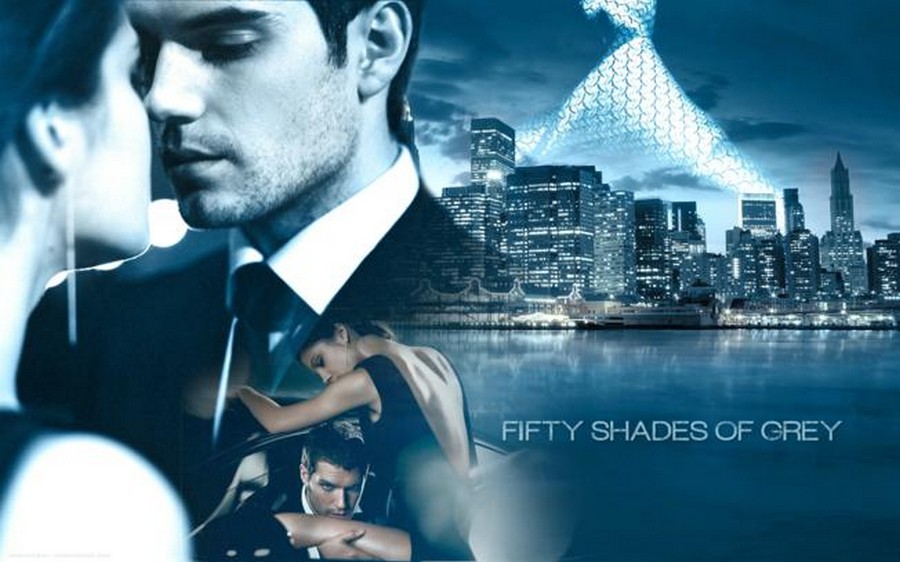 If you are too shy to visit a shop for grown-ups you will be introduced to the extensive range of goods and will have a chance to check how it works while watching this film. You will also hear a lot of new embarrassing terms which we can’t bring ourselves to indicate in this article.

The only thing «Cinderella» worries about is the fact that she does it for love, not for pleasure. But, somehow her beloved partner isn’t going to be involved in the romance. Moreover, she is not allowed even touch him and share a bed with him forced to change the room shortly after staying in the «playroom». She is also worried about his relations with the step-mother’s friend who seduced the prince. He even visits that woman to ask for advice on how to build relations with a new girl. She is tormented by some troubling doubts during the entire film…

So, what does this have to do with the name «50 Shades of Grey», you may ask? The answer is pretty simple. The prince, whose last name is Grey is always complaining about his unfortunate story, telling «Cinderella» that he had a tough childhood. So he can do nothing with this. The prince calls his state of mind as «fifty shades of grey».

What this film can teach us?

What the violent but romantic story can teach us? It molests youth and destroys any their moral attitudes, to lift the taboo on the subject of perversion, demonstrates the violence in the bedroom like «unusual experience» and drags the love down to the lowest level.

The film has more that 15 scenes drinking alcohol. Any meal is served with wine and cocktail.

There are a lot of love scenes with the different perversions.

It’s more than enough, but enjoyable by heroes.

The film was created in order to popularize perversion and debauchery.

Export of the assessment
<a href="https://what-is-good.com/tv/films/fifty-shades-of-grey-overton-window/"><img src="https://what-is-good.com/wp-content/uploads/2014/0/oc_r.png"/></a>
25+
Share:
Participation in the project
Tags:
Bad Bad films Drama
Also read:
The film «Dirty Grandpa» as an Indicator of the Lack of immunity in the society
Oblivion is Not Forever
Features of perception drug propaganda by the «Savages» (2012) movie
Black Panther (2018): Just Another Hymn To Blind Luck By Marvel