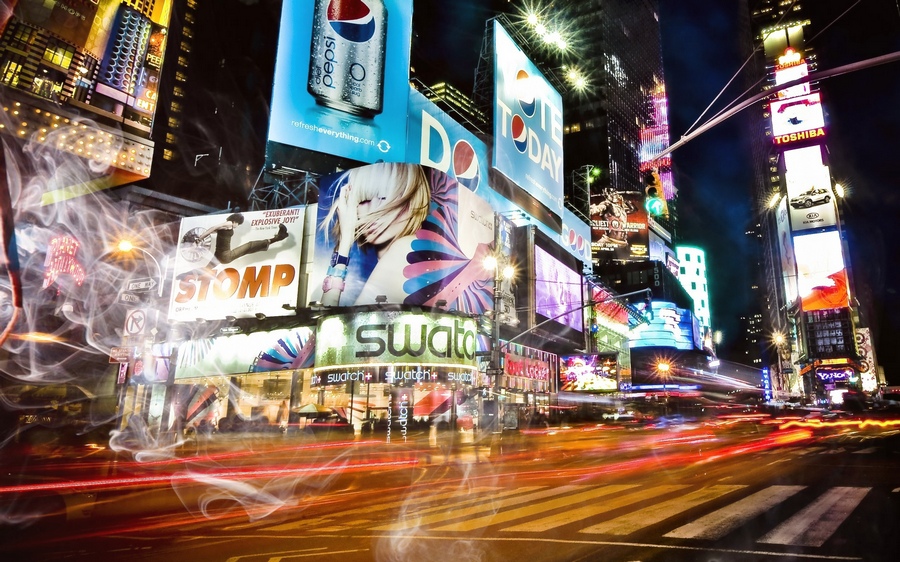 But not always our choice is our choice. Most often, however regrettable it is to admit, this choice is made for us. The content of our consciousness is what determines our choice. Pay attention even to a simple toothpaste advertisement: the main character of the commercial, as a rule, squeezes a paste out of the tube for the entire length of the brush, while a third of the given amount of substance is enough for a full cleaning of the teeth. Thus, we are not even programmed to buy a specific toothpaste, but simply to increase the amount of consumption, which in turn leads to a more frequent purchase of this very toothpaste. The frequency increases at least three times. Simple trick, right? And the profit is triple. And this is such a trifle – toothpaste.

But it’s so in everything. The food industry is a gold mine. Funeral and food industry is something that will live forever. Moreover, the more food is developed, the sooner funeral services will be needed. According to the biological characteristics of man, the size of his stomach is equal to two folded palms. That’s the amount that is necessary for saturation, all that is higher – is already considered overeating. And food beyond measure, even the most useful, becomes a poison. And what does advertising teach us? Since childhood, I remember this commercial, where the whole family sits at a huge table, people stuff themselves into everything until the moment when breathing becomes difficult, and the food climbs back, and then the guy sitting at the table takes out a pill, swallows it, and the older man joyfully squeals: “A good fellow!”. And this kind of food culture has been planted since childhood. Pull yourself into the food until you climb back, and then drink a pill and – well done. “Ate and fine”, as we have 20 years of talking about the “snickers”. For whom is fine? For a person whose health this food junk will cause a knockout blow? Or “fine” for those who flogs us this muck?

And all of the above is just the most vivid examples that catch your eye. People are deceived every day and every time more and more sophisticated. Advertising is the most powerful weapon of the 21st century. And there is explicit advertising, but there is a hidden one. And if many people skip over explicit advertising (but, unfortunately, not past the subconscious), then to the hidden one – many are being conducted.

What is hidden advertising? These are some patterns of thinking and behavior that are broadcast through modern culture in films, TV-series, songs, etc. And to expose them is much more difficult.

Have you ever paid attention to what astronomical figures can often be seen in the “budget of the film” column? Do you really think that some good fellow forked out a couple of millions, just to entertain you? No matter how it is! Almost all modern films and youth serials (youth series especially, as young people are weakened by critical thinking) are financed by transnational corporations. For example, scenes with smoking or alcohol specifically fit into the script, and for each such scene there is a specific fee. So, the more expensive the shooting, the more scenes the director has to write into the script to reduce what is called a debit with a loan. And notice, again, we are no longer selling specific products of specific brands, we are selling a way of life, we are imposed a worldview that will make us ideal consumers. And the system works: repeated repetition of certain models of behavior on the screen is recorded on the subcortex, just as a virus program is built into computer files and disables the system.

Who are we? Programmed machines or living organisms that have free will? Both. The average person today is free on 30%. Scientific research tells us that the human brain most actively grows up to 20 years. That is, it can be assumed that up to 20 years a person’s personality is being formed. And by the time this goal is reached, man is largely unfree in his choice, which by this time is already conditioned by past experience, imposed by concepts and patterns of thought.

This is the reality that today a person literally from birth enters an aggressive information environment that, under the guise of entertaining and sometimes even “educational” content, forms an ideal consumer in it, which, in addition to consuming goods and services, will not be interested in anything in life. Does such a person have freedom of choice? The question is rhetorical. 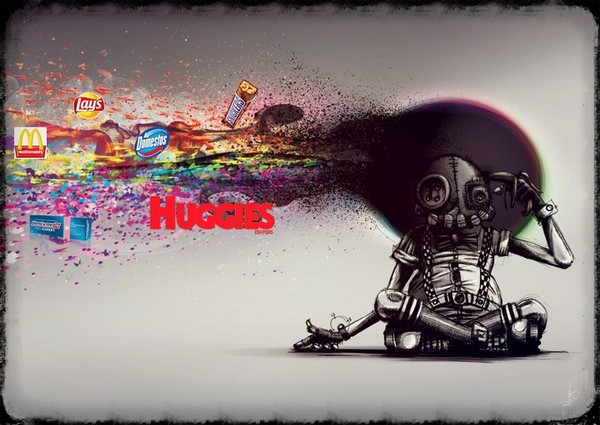 But not everything is so hopeless. Sooner or later a person asks himself “uncomfortable” questions and questions what he believed in for years. And this is a turning point in life. Next, the person has a choice (which, however, is partly due to a number of reasons): to give up, stay in ignorance, live, harming yourself and others, or realize that you have been deceived, that in life, perhaps everything is not so simple, as they told us on TV since childhood. Such a person has a growing awareness level. And every day, destroying certain false concepts in their minds, a person will move to the state of mental, spiritual and physical freedom.

What makes us different from animals? The level of freedom. Animals have no similar freedom. They are more programmed by those instincts that are rooted in their minds. And to live like an animal, obeying your instincts or imposed destructive programs is a betrayal of the universe, which created us intelligent beings. The prerogative of a man is to put his instinctive nature under control and establish the absolute power of reason and conscience over oneself and one’s life. And it exalts us. It makes us human. Homo Sapiens. A reasonable man. Will a sensible person turn on the TV and watch what is created to turn it into a zombie consumer? The question is rhetorical.