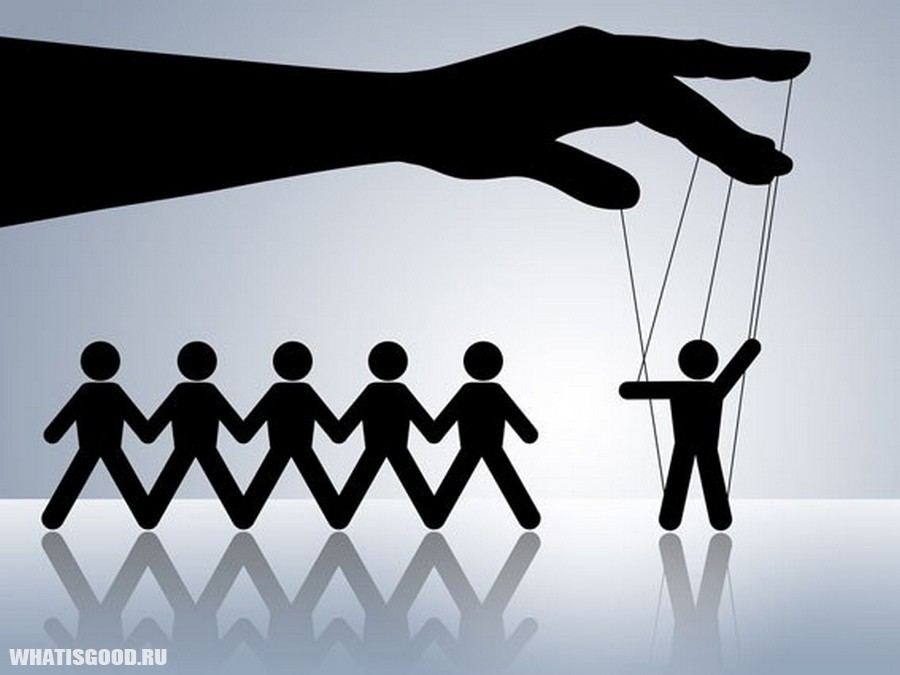 It has recently appeared several articles disclosing the methodological nature to govern society by mass media. This theory is called Overton window named after its creator. This doctrine in a reasoned manner explained the ways of manipulating people used by the Euroatlantic World Power Center to achieve their goals for dehumanization, sexual abuse and violation of humanity and society itself.

The point is that Joseph P. Overton developed and described the process of changing people’s attitudes towards taboo. This is what the Christians call a sin. Overton demonstrated the degrees of expanding the moral boundaries and narrowing the understanding of the sin (taboo) through the central mass media regardless of nation.

According to the theory, each social idea and problem has a so-called range of possibilities which is constantly shifting. So there is an imperceptible transition from one phase to another on the degrees of acceptance. A person doesn’t perceive the shifting because it’s a long process over the years, but under active brainwashing by the local mass media.

The first phase of the Overton window process is shifting of phenomenon from unthinkable to a radical degree. The demonstration of any inappropriate thing (e. g. cannibalism, incest, homosexuality) has initiated a heated debate by society based on the concrete situation. During the one of the discussions they are beginning to figure out what’s wrong with this or that event to be considered as a sin or taboo. Why is it forbidden? After all, those people did it and still looked pretty happy and harmless! 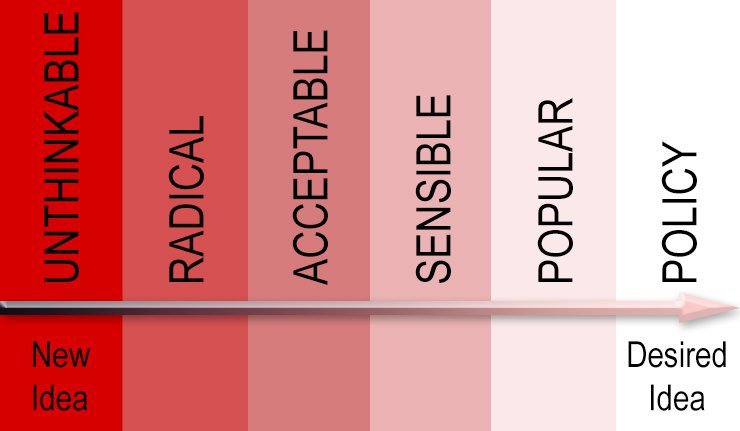 That’s the way of creating an agenda. This topic is still forbidden, but it is enough to talk about now. We are a free and highly civilized nation! Moreover, that’s free speech! Why don’t we just talk about some taboo? This is what happens with the problem: shifting of a taboo issue from unthinkable to radical degree was over. We still consider topic as a sin or taboo, but supposed to express our views on it freely.

As an illustration of the expiring Overton window could be two recent scandals in Russia: an argument about the possibility of giving up the Leningrad City to fascists in order to prevent the massacres and Victor Shenderovich’s comparison of Russian Olympic Champion with SS officer.

These things are very typical demonstration of first phase. They try to keep the topic out of the taboo area and to start its discussion. If that would be accepted by society the rest part was the ongoing process. The Russians, however, gave others to know their protest to discuss the outrageous topics mentioned above (i. e. the first provoking issues to check the situation of moral ethics were ignored which basically showed the high level of resilience to informational viruses).

The second phase of the Overton window process is reflected, firstly, in the creation euphemism to replace the original sinful meaning or to attach the positive shade to the negative event. Secondly, we could see a historical example of some distinguished person acted in the same prohibited manner to ensure that nobody is perfect.

Once an institutionalized precedent had already been set, it was the opportunity to shift Overton window processes from acceptable to sensible degree on the third phase. At this point the idea (taboo or sin) is in the progress of the division between totally unacceptable issues and quite conceivable ones. It is also becoming possible to see the problem from different points of views or to set priorities. So there are wild savages that civilized society has to accept at one extreme and respectable crowd that are welcome in Paris or London elite on the other one.

For instance, this conflict is being seared it into the public consciousness. There are two sides of cannibalism situation – radical sticklers and ferocious critics. Mass media authorities include indifferent (i.e. adequate) people in a radical group of haters. Their role is to create an image of uncivilized crazy fascists who will kill and burn alive every cannibal, Jew, communist or black guy. At the same time the mass media authorities ignore the real opponents of the taboo legalization. As an example of this phase we can see the present situation in Ukraine.

At this point, so-called anthropophagicals by themselves are somewhere in-between bogeymen and critics, blaming “fascists of all kinds” with “enormous dose of humanity”. So “scientists” and journalists prove their acceptance of the phenomenon using some historical models. Here is the possibility to shift the anthropophagous topic from sensible to popular degree. The Overton window process is going on. 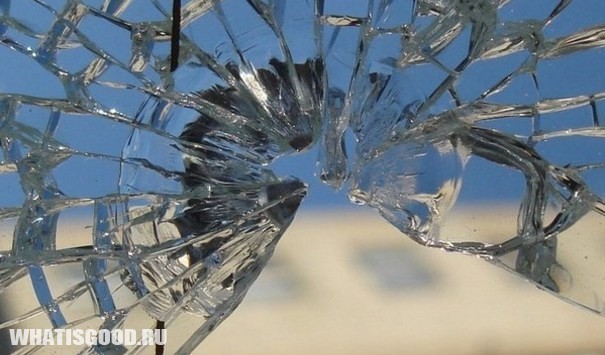 Legalization of forbidden topic leads to the fourth phase of the Overton window process. TV shows, news is focused on it to allow the harmful effect on people.

We see a transition to the fifth phase of the Overton window process when the forbidden topic has already been shifted to the policy degree. “Preparation for legal framework is the starting point. The lobby groups are consolidated to emerge from the shadows.” There are pseudo sociological researches proving the high rate of those who support taboo and demonstrate the nation’s will to legalize the sin on this phase.

“It’s a liberalism specialty – to be tolerated in order for taboo prohibition, for changing and for preventing the disastrous influence on society. During the last stage of shifting taboo from popular to policy degree public morality has already been broken. Somebody tries to resist the legal consolidation of recently unthinkable things, but basically the society has already been failed and accepted over.” 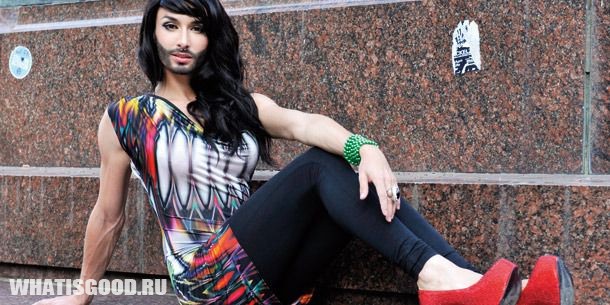 This theoretical formulation in terms of historical researches is checked powerfully. Looking at the popularization of unthinkable things (I. e. any taboo, such as sodomy, pedophilia, euthanasia, incest and so on) we could see how it did shifting process from unthinkable to a radical degree, then finally from sensible to policy in the form of binding laws.

As we said before, the theory could be acceptable for any situations. In our opinion, what is interesting in the Overton Theory is that Barak Obama was selected as the president.

Let us remind you that according to US census from 2011, 64 % were white Americans (decreased by 5% in 10 years) while the number of African Americans was increased by 12 % and accounted for about 13%. In other words, the US president for the majority is the representation of minority. So you see now what we meant by the first phase of the Overton window process. A presidency is accessible to everyone, even to African American. It’s all right, we are not racists! However, further you will see the progress of Overton Window Theory. Probably, a couple of years will past and the US president will be the white homosexual and then transsexual.

The fact mentioned below testifies the enormous power of the theory. On February 14 an international RSS gives us the following news: “Incest is going to be a school subject in Norway. It was said by the Minister for Children and Gender Equity of Norway Inga Marte Thorkildsen on National Norwegian TV. The school curriculum tested in Vestfold will be used as a basis for the Incest. According to the minister Thorkildsen it’s highly important for every child to have sex education as early as at primary school. The main goal, as it’s interpreted by the official, is “to break the ice” and to establish the subject in every infant class. “Norway has a tradition of incestuous. So we should be ready to discuss it freely even with first-grade students”, – the minister said. She requested that professionals must be urgently prepared to teach this subject at every public school”.

6+
Share:
Participation in the project
Tags:
Technologies
Also read:
Manipulation as a control tool
The significance of the limits of permissible behavior in childhood
What is the purpose of the superhero cult being imposed on people's minds?
Cinema: entertainment or control?