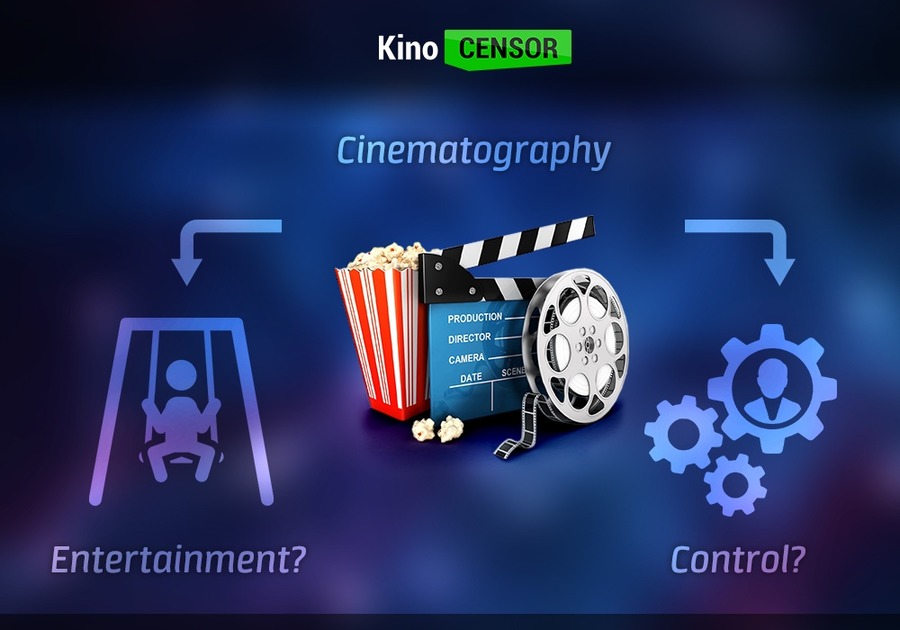 The first title of the article was “Is cinema a tool of entertainment or a tool of control?”and it was more correct because it shows a subject right now (a tool becomes such as it is only in someone’s hands) but for the sake of journalistic brevity the title which you have read was chosen. And now let’s proceed to the question from the title and the main topic:

“Of course, it entertains!” – some will say. “Of course, it controls!” – others will answer. And then they will start long debates. Although if you understand that one does not contradict the other but only compliments it, then there can be a constructive conversation instead of a disputes. In order to go according to this more constructive script let’s answer the question “Can you control someone entertaining?”

Having thought about it, we will understand that we can. Let’s remember usual fairytales that told us being children about courageous bogatyrs, devoted friends and terrible dragons. Children adore fairytales that are a great pleasure for them. While parents read these exciting stories children immerse themselves in the magical world where, no matter how scary it is there, villains will be defeated, rascals will be punished, and honest and brave characters will definitely get their reward.

But the thing that is an exciting entertainment for children is one of the main educative tools for their parents. This tool helps to instill important moral qualities into children  and to form the life’s core that will help them not to be led astray (that means that parents are a subject of control and children are an object. The upbringing is also an element of process of control, in this case, over children.

We grow up as time passes. But fairytales do not go away from our lives. They just become other and now they are called MOVIES. So, that’s fine. Meet me again, my magical world! But there is one problem – the subject of control has changed and adult fairytales are told to us not by our parents. This changes everything…

Parents always sincerely wish their children well (there are exceptions but we do not want to talk about them here). So that they tell their kids good stories about honest and brave characters. And movie makers’ affection for their audience is not guaranteed at all. Moreover, in the modern world cinema as other spheres of culture often becomes a battlefield where blood battles are fought. Did you know that? But you should not know that because you are not a participant in the battle but a RESOURCE or a VICTIM or two in one. So that’s why you are still entertained but now you will be programmed for another ideas that very often are contradicted to what we were taught in our childhood. 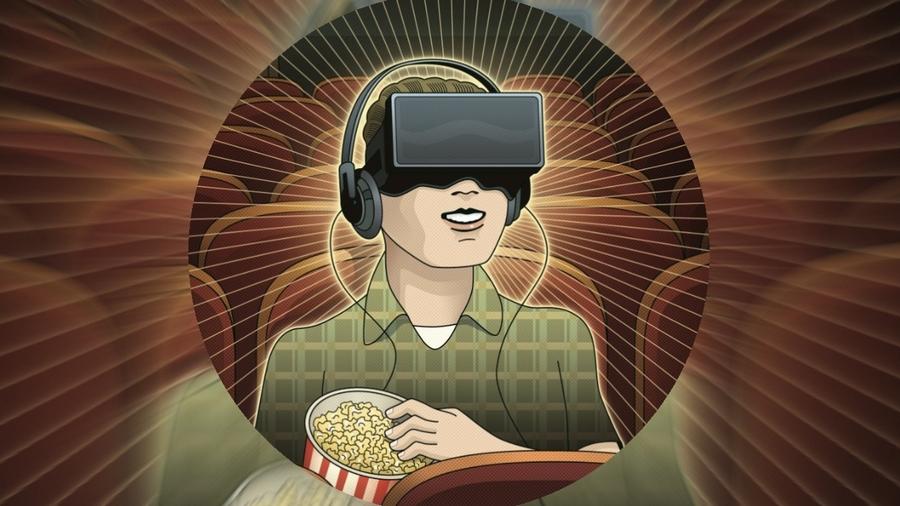 In the childhood parents told you the fairytale about Buratino and you learnt that you should not carry your money to the Field of Wonders otherwise you will make a fool of yourself. But when you are an adult, you will hear a fairytale The Wolf of Wall Street (DiCaprio – don’t miss!”) and suddenly you learn that financial fraud is very cool! And on television the real Field of Wonders will be broadcast, just  instead of nasty Basilio the Cat there will be smiling Yakubovich (note: Leonid Yakubovich is a host of Pole Chudes, Russian TV program. Pole Chudes is literally Field of Wonders) who never refuses to throw back a snifter with a dear guest. And it is only one example of how people get into The Country of Fools. In fact, there are thousands of them. We are different and it is necessary to find a required key to every Buratino to attract him or her to the field of wonders. Though there are forces of good in this cinema kingdom, you should just know where to find them.

But let’s return to the main question – “entertainment or control?” The matter is simply. For those who make a movie it is always a tool of control (also as for those who compose fairytales; once, by the way, volkhvs (wisemen) do that). And for mass cinema consumers it is a reason to entertain, relax, escape, finally, from the circle of life concerns and immerse themselves in the world of illusions. And everything would be fine if an illusionist was kind. And what will be if he is evil? You are not his children after all. May be, you are just BIOMASS that should be utilized so that a golden billion or a golden million of that very illusionists will survive. Or may be you are just SIMPLETONS that can be earned on. For example having instilled a wish to follow fashion into you or having advertised new IPhone or just having made you sit in a comfortable armchair when it is time to fight and defend your Motherland.

But, of course, all of us want to remain children in our hearts and believe that “everything will be fine, the world is beautiful, that those people who can allocate 10 or 100 million dollars for shooting of one movie do it with absolutely sincere intentions and Hollywood is the residence of real philanthropists. Otherwise, why do they spend so much money if nine pictures of ten do not pay back its production, not to mention advertising. Of course, they are driven by something sublime!” Approximately such thoughts has an adult child who has not understood that his time to entertain has passed and most of fairytales lead him into absolutely another world.

4+
Share:
Participation in the project
Tags:
Also read:
Pseudo-art as a technology of dehumanization
Manipulation as a control tool
Dangerous device next to you
Implicit methods of promoting sexual disorientation