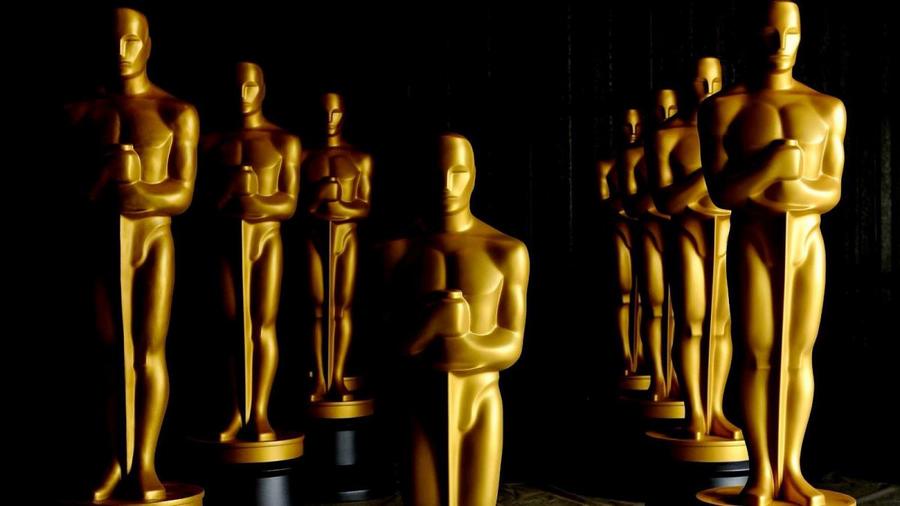 In order to understand, how movie awards (and awards in general) are being used as a tool of influence on the cinematograph and other spheres of media landscape, it would be nice to introduce several very illustrative examples.

I think many of you have seen “Avatar” movie by James Cameron. If not, then you must have definitely heard of it. This movie has been recognized as the most box office hitter for the whole cinematograph history: it gathered around 2,8 billion dollars, excelling the “Titanic” (which by the way has also exceeded the mark of 2 billion and has been filmed by James Cameron). Meaning the “Avatar” – is a movie, which hit the taste of the full many Earth population, this fact exactly explains its commercial success. And no matter how someone would say, the success of the “Avatar” consists not only of visual effects – here important roles also play the plot and the subject matter of the picture. Precisely this kind of pictures, which are able to smoothly combine the meaning and the quality of performance, including effects, appearance, lack of obvious goofs, square plot alogisms, in the end become pure masterpieces of modern cinematograph. One has only to think about the “Matrix” movie to understand, what it is all about.

For what reason? Why the world recognized movie was put on the back burner by the film critics of the Oscar Awards. And not only them by the way. The British Movie Academy has also not recognized the “Avatar” as the best movie of 2010, gave only two awards: the best visual effects and the best art director work.

In order to answer the question, why instead of the “Avatar” the Oscar Award for the best movie receives absolutely unknown picture the “Hurt Locker”, it is necessary to have a close look on the content of both pictures. The movie “Hurt Locker” is narrating about the “heroic deed” of the American army in Iraq, about how American soldiers valiantly fight for the values of the American “democracy”. The crucial moment here is that the main hero according to the plot is obsessed by the war and can’t live without it. That sort of, according to the movie critics should be an American ideal hero, being demonstrated from the TV screens. That is why it has been given such a high ranking by the American cinematograph elite. 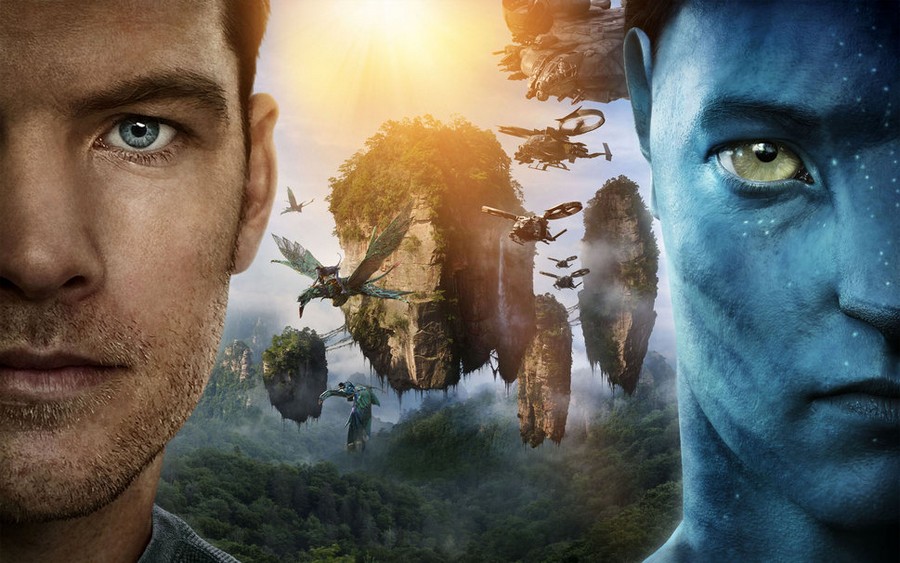 Such plot – is as thorn in the side, which American elites are trying not to notice and wipe out in every possible way these far the cleanest pages of their history. The main hero of the “Avatar” Jake Sally – the opposite of the main hero of the “Hurt Locker”, since at the certain point he realizes, that he doesn’t want to be an invader and exploiter of the foreign land. He betrays his tenants in behalf of a higher purpose – the rescue of the Navi people and the planet Pandora. That’s why the “Avatar” movie had not even been promoted in the nomination “the best scenario”, and did not receive the award for the best movie of the year.

This example concerns not a movie, but the awards and various competitions in general. We are talking about the Eurovision. The brightest example of mind control of the wide social masses is the winning in 2014 of Conchita Wurst – a man, who changed woman’s clothes and decided that he is a woman.

The character of Conchita Wurst is interesting by the fact that it combines as female, so male features: long hair, dresses and woman’s accessories co-exist with a man’s beard. So we are being demonstrated not fully woman’s character and not fully man’s, but something in the middle. A human (if can be named so), hiding behind the character of Conchita Wurst, decided to become fair to middling. Why does a man, who hides behind a woman’s appearance, not shave a beard? Why leave an obvious male attribute, if he wants to be a woman so much? The case is that he does not want to be a woman. He does not want to be a man either.

He wants (or his creators want) to be a fair to middling, an absolutely new creature, in which male and female features easily combine and do not join in any tensions. The character of Conchita Wurst – is an obvious attempt to destroy the familiar stereotypes and attitude towards men and women’s appearance: it is not necessary at all for a man to wear pants, it is allowed to put on a skirt, and a woman can walk around with a beard, given the strong wish. Therefore, Conchita Wurst – is a character, who clearly pushes forward certain ideas: erasing sexual characters, any sex-role identification, the propaganda of transhumanism ideas, sexual inversions etc. 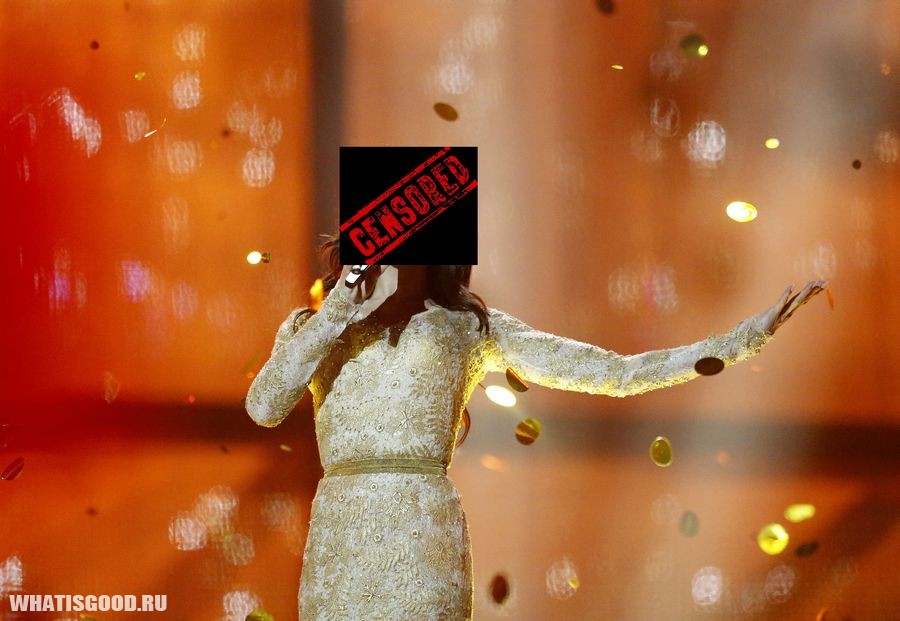 We are interested here in the following question: “What had happened, if the creature named Conchita Wurst did not occupy the top position, and placed say eight or twelve?” Had this character become so exaggerated in press? Had it being showed on TV? Had it being discussed in the Internet? Probably not, or at least not to such extent. That’s why its winning was that necessary, in order to repeatedly demonstrate this character to us. Now everybody knows, what is Conchita Wurst. One has only said this name, and in front of the eyes emerges a clear character of a bearded woman or a changed into woman’s dress man. This was exactly what creators of this character meant to do – an implementation of such destructive image in our mind. Without the first place it would not be possible to reach the corresponding outcome.

Besides, the winning of Conchita Wurst in the Eurovision supposedly say, that people support these kind of tendencies in the modern culture, have nothing against such appearance and such transformations. Reaching out to the wide masses’ point of view – is the one of the effective methods of propaganda, which can make a person change her attitude towards the happening events.

That is how it works on an example of various competitions and winnings awarding.

Go to sleep, may your sweet dreams come true;
Just lay back in my arms for one more night;
I’ve this crazy old notion that calls me sometimes
Saying this one’s the love of our lives…

Meaning when the words “lay back in my arms for one more night” sound, the audience sees two embracing men on the screen. 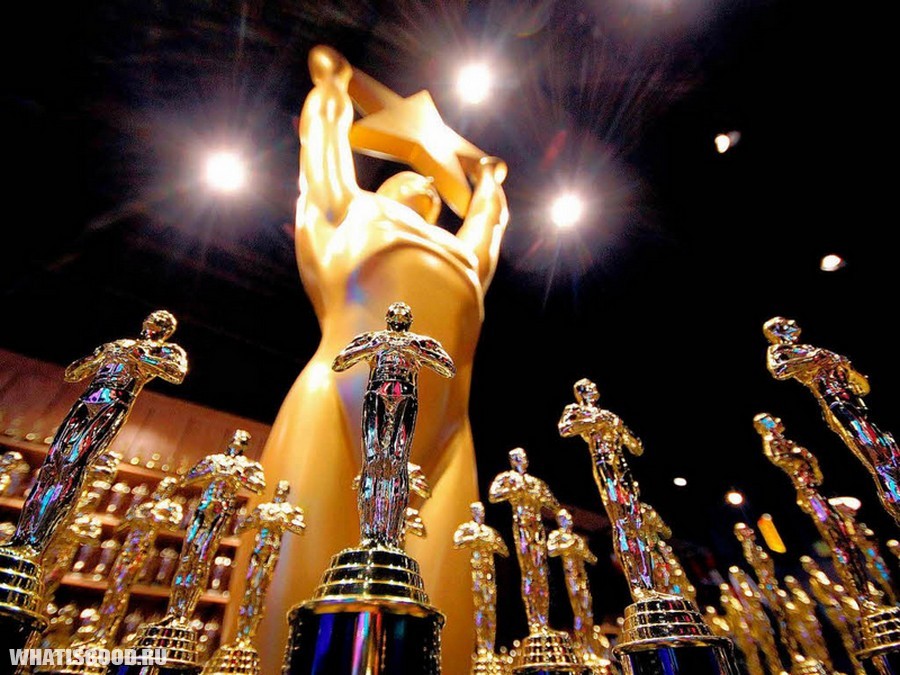 The other American movie award the “Golden Globe” gave this movie four awards: “for the best movie (drama), “the best filmmaker”, “the best scenario”, “the best soundtrack”.

This way the mechanism of awards works. Through various awards a certain media product is being popularized, carrying very exact ideas. Who would have paid attention to the movie, which did not get any award? On the other hand, who would NOT have paid the attention on a movie, which outran “Avatar” by the number of awards and has become the best movie of the year?

Another important moment is that giving movie awards – is a serious signal to various screen personalities and filmmakers, including newcomers: “Film such movies and you will get a world’s success”. This is the signal to sponsors as well, who invest money in movies creation: “Invest just in projects like this, and they will pay off for sure, get awards, PR in mass media, monetary remuneration etc.” This way conceptual movie trends are being influenced in particular.

Normal movies with normal people are not interesting to filmmakers any more from the recognition point of view, and from the attainment the worldwide fame point of view. They are trying to adjust to what they are being prescribed by “experts” of prestigious awards. That’s why today so much media content, in which various marginal characters, who do not anyhow fit in the regular life of an average person, are featuring, is being created: pederasts, prostitutes, murders, violators, thieves, criminals etc. 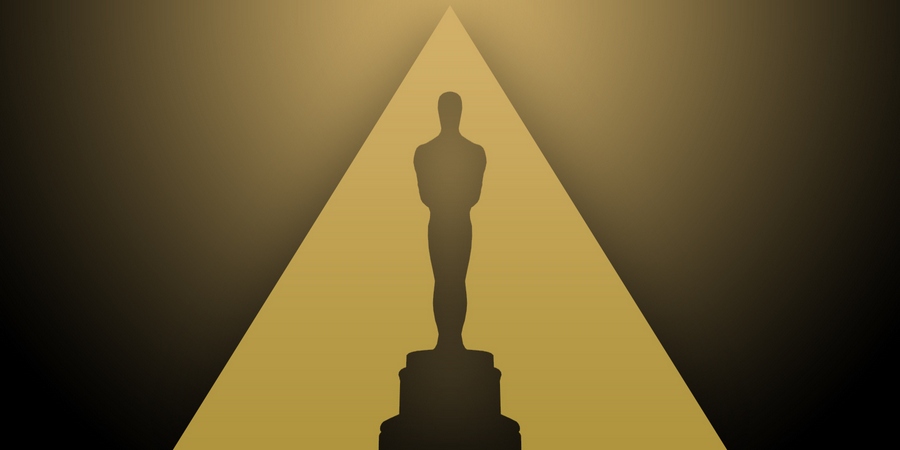 Moreover, “movie experts” rank very high exactly such pictures, where all these vulgarity is given in sauce of delicacy, sophistication and even some high morality. If a movie contains some interesting artistic peculiarity, if it is filled with some kind of philosophy, meaning, then exactly such movie will be accepted by wide masses. As in the example with the “Brokeback Mountain”, these two guys – are not just pederasts, no, they have a real sense of love. The same high mark got, for instance, the “Silence of the Lambs” movie, where Anthony Hopkins played a charming cannibal, a doctor in psychiatry, who to the strains of classical music eats people and together helps the main hero to catch a dangerous murderer-maniac. The same high ranking got in its time the “Pulp fiction” movie.

“The Danish Girl” narrates about the first guy in the world, who changed gender. The main role in it played Eddie Redmayne, who now plays the main role in the franchising “Fantastic Beasts”, becoming in fact a new Harry Potter.

2+
Share:
Participation in the project
Tags:
Technologies
Also read:
Murders and "death's cult" promotion in TV shows
The Impact of Media Use and Screen Time on Children, Adolescents, and Families
The modification of values using advertising
Country lost Cold War: how its television works