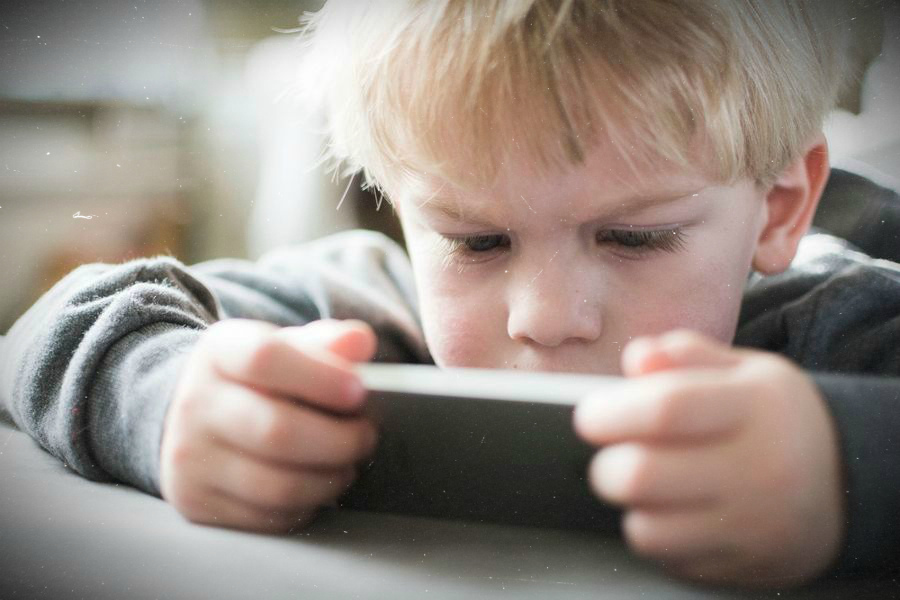 I was a witness of conversation happened between daughter and her mother:

- “No, I won’t give it to you! You played a lot today,” – says mom hiding the cell phone away into her purse.

The girl calms down and remains quiet for several hours.

I remember when a child with a gaming addiction attended a lecture “me and the others” in one of the kid’s camp. He had no interest in anything, no master-classes brought him any enjoyment, neither team games, nor animation, nor sports activities. He was keep saying, I am bored. He was constantly complaining to his parents over the phone saying this is the dullest camp he had ever been, and he is very bored here (camp without gadgets). I asked him: “If you had a magic wand what would you change in our camp?”, “I would allow myself to play smartphone games,” the 10-year-old boy answered without raising his head.

I keep asking to understand his hobbies: “What do you like to do the most?”. He said: “Play games on the cell phone!”. “And how do you spend your time?”, – continue to ask. “Come home from school, play smartphone games, do homework, and then play again.” “Do you like the way you live, do you feel happy?”, – asking again. “Yes, I do, when I have the smartphone!”

Currently more and more parents are faced with the fact that children get bored easily without smartphone games. And parents try to hold the child from being bored, give the smartphone back. Perhaps, by doing this they want to prevent child’s whining. This way the child doesn’t develop skills to regulate his emotional outburst. It is difficult for him to invent a game, to entertain himself and avoid boredom. He could brainstorm but he would never come up with an idea to make origami, to assemble an airplane toy model, or to create something using clay. Even if someone offers to make up an OFFLINE game – he will be bored.

The child gets easily hooked on computer games or the Internet in early childhood. The child’s brain is susceptible and flexible. It can soak up and absorb everything from the Internet. And nowadays, the Internet is overloaded with different information and sometimes it has potentially harmful impact on the child. Unfortunately, the parents unable to fully control which internet activities the child engage in. There is often not sufficient time for that. And later, the child faces difficulties in day-to-day life, therefore he prefers surfing online than being here. Virtual world looks for him like a highly entertaining and informative medium. He has virtual friends (who will never come to visit), connections, group games and he desires to “live life” there. It’s a parallel universe of unlimited possibilities where his needs are fulfilled in the false way. An addiction distroys the course of everyday life at school and with friend’s relationship. The child gives up hobbies, loses interest in studies and socialization, and again the real life seems boring to him. Mom and Dad are busy, and it is no fun to be with them. He only wishes to get a “dose” a smartphone in his hands. And for the sake of this, he is ready to quickly clean his room, finish homework, and do anything just to get the smartphone. In my practice, adolescents had both hysteria and a suicide demonstration when he was deprived of a smartphone.

The reason is simple: the experience of living in the virtual reality exerts certain changes in the brain by forming neural interconnection “WHERE” and “HOW” to get enjoyment. The child’s brain by playing computer games or living online receives a huge dose of dopamine, a pleasure hormone. In the real life, it is just impossible to get such a dose by taking drugs.

When children spend from 3 to 5 hours a day in front of the screen, the hormone level raises dramatically resulting in loss of interest in the real life, hobbies, studies, and even itself. The reality becomes gloomy and sad – and there is an enticing desire to run away from real life. It creates a closed circle.

There were a few cases in my practice, the child “sneaked” online when the parents fell asleep and played computer games till the morning for several weeks (of course parents did not even know about it) until the child’s psyche got overstimulated and became under the risk. The parents had to seek immediate psychiatric help and guidance.

Dopamine is a hormone that helps control the brain’s reward and pleasure centers. The body receives a dopamine reward whenever a child gets to the next level in computer game. The hormone dopamine belongs to a broad class called “catecholamines”. It influences brain events that control attentiveness, mood elevation, the ability to experience pleasure and creates addiction to it. When the level rises, it often leads to mental fatigue. The child gets tired by gaming. He is really become exhausted. And then he lacks the energy to complete his homework.

A child lives life on Instagram, YouTube, in computer games, and the brain, which is still developing, is so oversaturated with dopamine that it becomes difficult for him to determine what is good and what is bad. He sees virtual world through rose-colored glasses. It is getting harder and harder for the brain to switch to perceive the real world. This is how child become a “dopamine addict.” He demands a “dopamine dose” and the parents provide it to him!

Negative effects of the Internet on children

The following is what happen to a child who spends majority of his time on the Internet:

Normally, you can get dopamine in small portions by enjoying life, nature, weather, talking to your friends, engaging in hobbies, traveling… And if you have decided to reduce your child’s online timing, then get actively involved in non-screen entertaining activities with him. Create the ability to get dopamine in the real life and a healthy way. And do not rush to hold the child from boredom. Let him stay in this state it will trigger his brain to come up with something of his own, his own real game, to invite friends so they can play UNO or Monopoly, draw or sculp. Let him use his imagination, not yours. 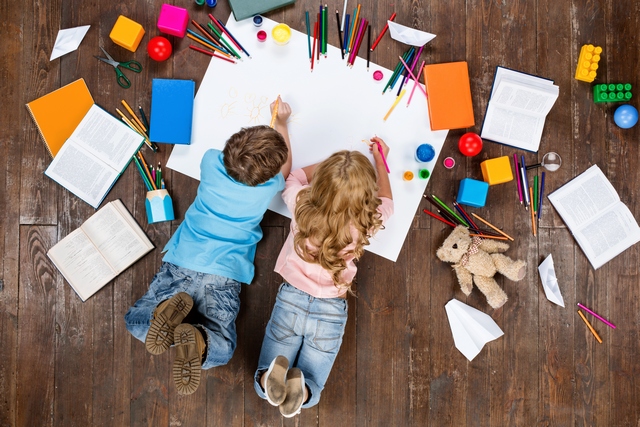 It is very important to remember the following.

Set a 30 minutes limit per day for computer games (to prevent dependency). Explain the reason for this restriction. Make sure your child understands why this is necessary.

It is important to understand that you do not need to go to extremes! There is no necessary to completely restrict screen time or access to the Internet.

Every parent wants their child to be happy. Raising a child, parents must to set a clear limits and boundaries, but sometimes the child’s whims become unbearable and parents may refrain from doing so because they feel guilty or inadequate. But, if we truly love our children and wish them all the best, we need to find the courage to overcome internal tensions and discomfort and stick to the set rules. We want to say “YES” to our child more often, but sometimes to say “NO” is the best thing we can do for him. Reasonable restrictions help to protect your child from a psychological dependence.

2+
Share:
Participation in the project
Tags:
Also read:
Protect your children from harmful effect of mass media
The Impact of Media Use and Screen Time on Children, Adolescents, and Families
Kids’ Screen Addiction: Methods to overcome
About children, gadgets and those who buy them - 10 main theses