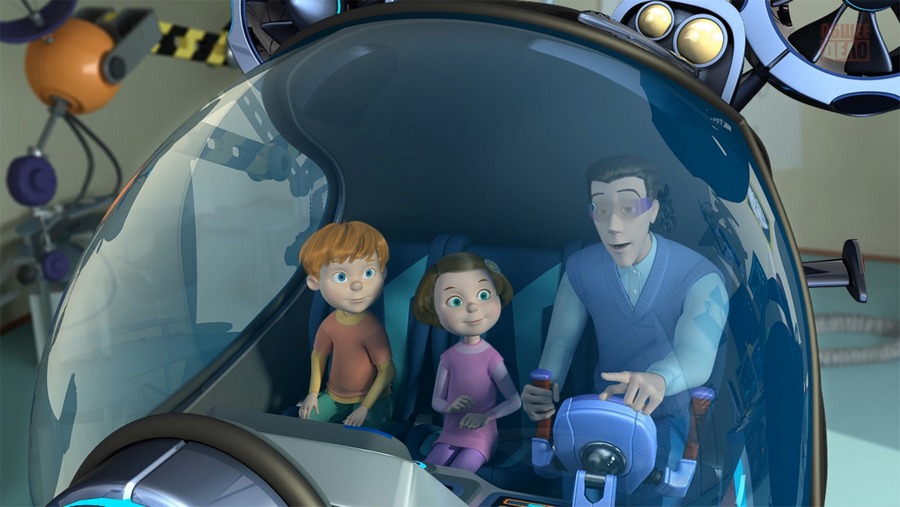 A new animated film “The Mystery of the Deadly Smoke” was released in October 2015. It was produced by a group of volunteers whose goal was to speak to kids age 6-12 about the benefits of a healthy smoke-free lifestyle.

The film’s main characters start out on an incredible journey of discovery through the human body to witness firsthand the damage that smoking does to one’s health.

They have received a lot of thank-you letters from teachers, youth psychologists and others who watched the cartoon. In fact, a number of school teachers have been using this film in their work with the kids.

Export of the assessment
<a href="https://what-is-good.com/tv/cartoons/the-mystery-of-the-deadly-smoke/"><img src="https://what-is-good.com/wp-content/uploads/2014/0/oc_g.png"/></a>
7+
Share:
Participation in the project
Tags:
Good Good cartoons
Also read:
The normalization of homosexuality in the cartoon «Frozen»
Film “Collateral Beauty” (2016): Everything in the world is interconnected and imbued with love
Who are the Minions, and why you should not show this cartoon to your children?
“Toy Story 4 ": Build your happiness at the cost of someone else’s