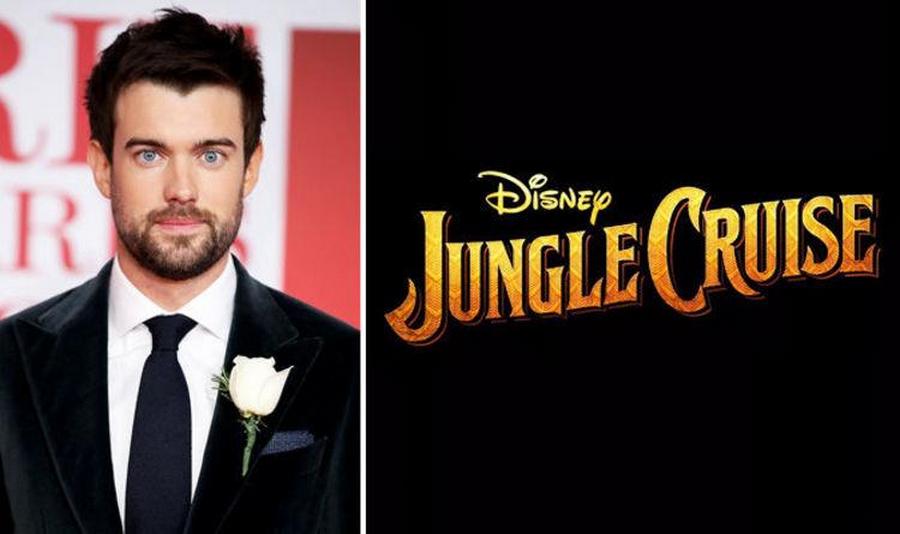 Approximate reading time: 2 min.
A link to the article will be sent to you on e-mail:

Disney’s new film will feature a LGBT person – for the first time ever in the company’s history. British comedian Jack Whitehall is set to play a gay character in the movie “The Jungle Cruise” – the Sun reports. In addition to Whitehall, the cast includes Dwayne “The Rock” Johnson famous actor and wrestler. The main female role is acted by British actress Emily Blunt, who played in the action-adventure movie “A Quiet Place” (2018).

The film tells the story about brother and sister who hire a captain to go on a journey into a dangerous Amazon jungle to find a tree believed to possess healing powers.

It is noted, that the company is filming a movie about LGBT person first time in its own history (LGBT is abbreviation in English to indicate perverts – editor’s remark). The move is being hailed as a “turning point” in the history of cinema. 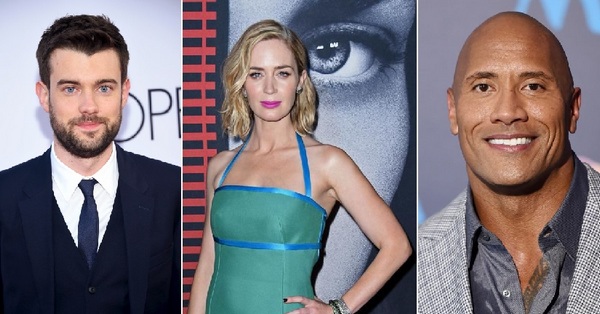 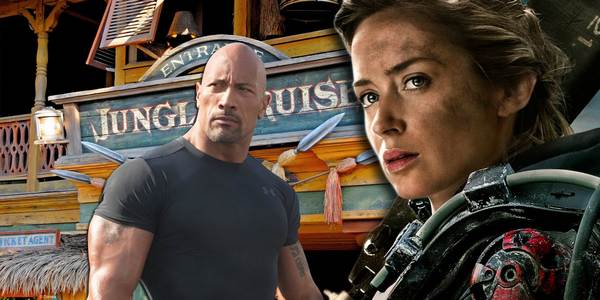 “But, more excitingly, he is playing a gay man – one who is hugely effete, very camp and very funny. It’s a dream role. Disney’s always been incredibly supportive of the LGBTQ community”, – a source told The Sun.

The Jungle Cruise movie is based on the Disneyland’s theme park riverboat tour of the same name. The producers have high hopes to recreate the same lucrative magic of the “Pirates of The Caribbean” series. The Jungle Cruise will be filmed in Los Angeles and slated for an October 2019 release.

Keep in mind, a year ago, the kid’s remake “Beauty and the Beast” featured for the first time the openly gay character in supporting role. Today, the company is already shooting a film with a pervert in the leading role.

5+
Share:
Participation in the project
Tags:
Disney
Also read:
"Ghost in the Shell" (2017) Promotion the ideology of transhumanism
Film “The Neon Demon” (2016) Reveals The True Face of the Occult Elite
“Once Upon a Time in Hollywood”: on the responsibility of actors for the realization of their t...
"Jumanji: The Next Level". The other matrix of meanings.