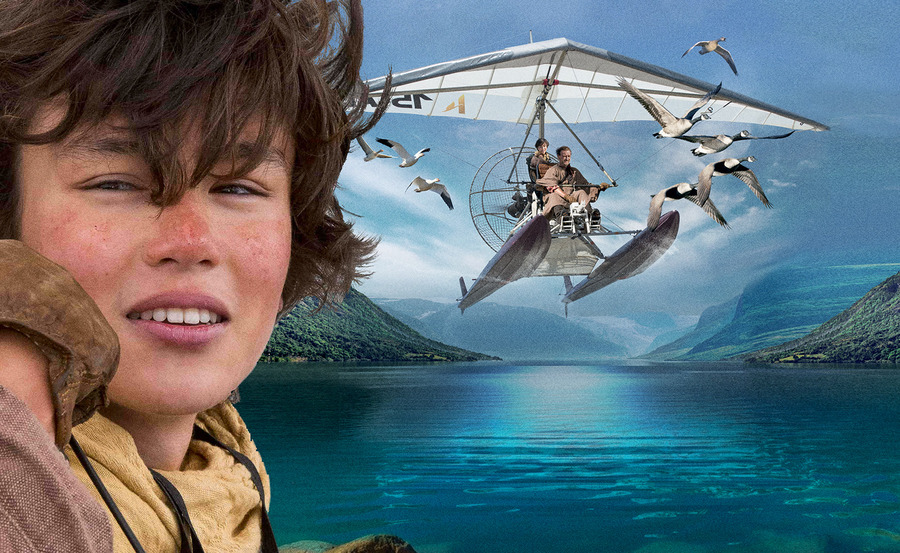 What it teaches (shortly)

“Spread Your Wings” (Donne-moi de ailes, 2019) turned out to be kind and sincere. On the example of the main character there is well shown the path of transformation of a young man into a man capable of making difficult decisions and showing the will and endurance to implement them. There is a strong environmental agenda and a good example of restoring family relationships. The negative side of the movie is scenes with alcohol, but in any case, I recommend the movie for viewing.

The work tells the story of a French teenager named Thomas. He is immersed in the virtual world and is not interested in anything except his phone and computer. But everything changes when he finds himself on the farm of his father, ornithologist Christian, who is keen on saving an endangered species of wild geese. Though at first the guy took his father’s work and profession skeptically, he is gradually drawn into the mission that Christian had chosen for himself, truly inspired by caring birds.

The movie turned out to be kind and sincere. On the example of the main character there is well shown the path of transformation of a young man into a man capable of making difficult decisions and showing the will and endurance to implement them. The tests that the teenager will have to go through are really impressive, as well as the beautiful views taken during the flight of ultralight trike. 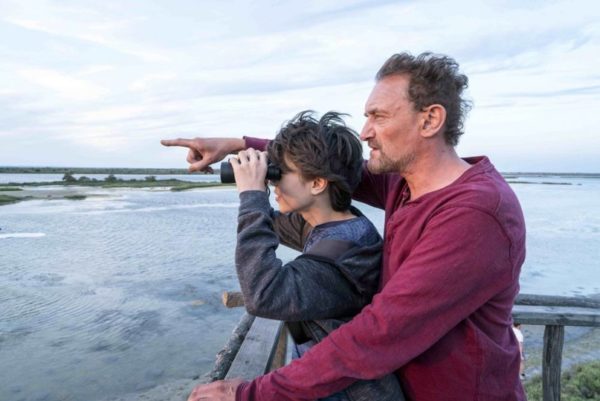 Curiously, on the one hand, the story serves as an example of getting rid of computer addiction, and on the other hand, it demonstrates the importance of the beneficial use of modern technologies. Phones, navigation devices, social networks help the main characters solve problems that arise before them. Also there is well disclosed the role of journalism and modern media as a tool for drawing public attention to important issues. It is clearly seen that the media can influence the decisions taken by the authorities. In the context of the movie, this influence is clearly positive.

The movie can be fully called adventure and family one. In addition to the teenager’s story, there is a storyline of restoring family relationships – it is shown touchingly, constructively and in a human way simply. It is shown without stirring passions, but in a way it probably happens in life – when people are united by a common cause or common trials, and gradually they can see something that they did not notice or did not appreciate before in other person.

The father of the family is shown as a person who is genially passionate about his work. A bit eccentric, but at the same time brave and resourceful enough. However, some of his actions can be called the use of “military cunning” in peaceful conditions, and for this “cunning ” he has to bear responsibility, since any lie, even committed “for good”, has its consequences.

The movie also broadcasts a fairly strong environmental message on the topic of the importance of caring for nature. Especially memorable is the story of a hunter who was driven to defend his native land, and then, realised a lot, he gave up hunting and started breeding rare species of birds. The controversial topic of global warming also appears in the background, though it is presented in two ways, rather as just an excuse or a reason to draw attention to the topic of saving birds.

The story ends with a reminder of American Indian wisdom: “We do not inherit the Earth from our ancestors, we borrow it from our children”.

Unfortunately, there is one significant negative point. In the movie there are a lot of scenes with alcohol drinking –  wine or beer. Probably it is all about French production and local “cultural traditions”, which would be more correctly called anti-cultural. Therefore, while watching the movie with a child, it is worth focusing on the fact that this model of behaviour is not worth being adopted in your life.

Anyway, “Spread Your Wings” is a good modern, beautifully filmed movie, which will be pleasant and useful to watch at home in a cozy atmosphere in the family circle. Don’t miss this opportunity!

Source: Review on the site KiniCensor

0
Share:
Participation in the project
Tags:
Also read:
The film «Dirty Grandpa» as an Indicator of the Lack of immunity in the society
Film "Atomic Blonde" (2017): all ideological meanness in one plot
"Venom" (2018): Being parasite carrier is good!
A program code of the movie “Men in black: International”