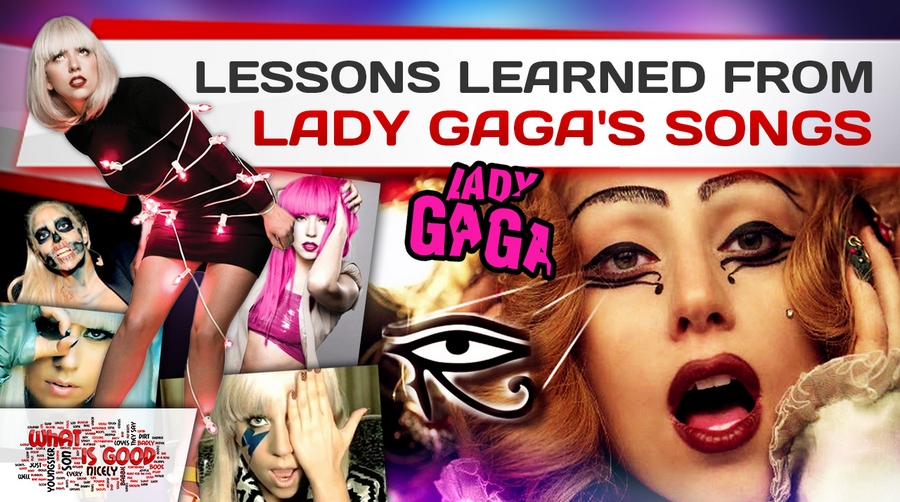 Lady Gaga’s songs are well-known all over the world. Her high popularity is due to numerous publications in the media, broadcasts on the radio and TV channels like MTV.

Well, let’s see, why this American singer is getting so much attention from the mass media, what ideas she promotes, and what is the message of her songs.

But don’t think that Lady Gaga is all bad. On the contrary – she is actively involved in charity work. For example, as part of her anti-AIDS campaign, the singer launched a line of lipsticks with the following message:

I don’t want Viva Glam to be just a lipstick you buy to help a cause. I want it to be a reminder when you go out at night to put a condom in your purse right next to your lipstick. 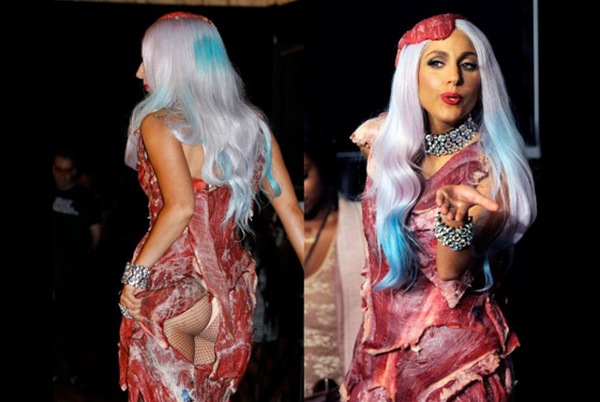 Let’s not forget that under disguise of the global fight against AIDS our children are being corrupt by sex education campaigns that expose them to pornography, sodomy, and accustom them to early sexual relations and promiscuity.

In 2011, Gaga opened a charitable foundation named after her album ‘Born This Way’. The foundation Program provides support to young homosexuals, aims to raise their self-esteem and create an atmosphere of tolerance among young people towards them.

Generally, the singer is so tolerant, that the motif of all kinds of perversions and hideousness dominates her entire creativity.

We have already seen this in her lyrics, let’s now see the visuals.

For her contribution to the mass anti-culture Lady Gaga has received more than 200 music awards, starting from 20 MTV awards and finishing with ‘Nickelodeon’ channel nominations. British monarchy shows special sympathy for her: Gaga met the Queen of England, and Prince Harry praised the singer’s energy. The energy is strong indeed. Too bad it is directed to degradation and promotion of everything vicious and immoral. 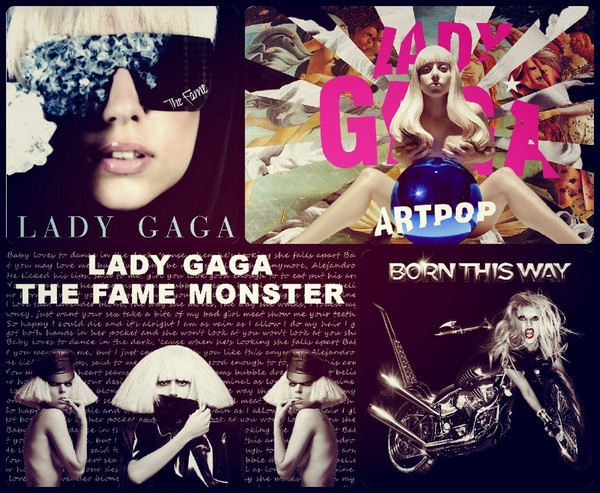 The phrase “propaganda of Satanism” has the most direct meaning in relation to Lady Gaga. One of the Gaga’s clips producers Jonas Okerland has been seen with T-shirt bearing satanic symbolism. Many of the scenes you just saw – are the product of his imagination. And here’s Jonas’ Twitter page, who, by the way, bought a church in Stockholm last year. Swedish pastor said he is very glad that the church will be ‘used for cultural purposes and not for office rent…”.

Namely, because of the promotion in the media of such performers as Lady Gaga, the mindset of Western society has been prepared for the official unveiling of the Satanic monument in Detroit.