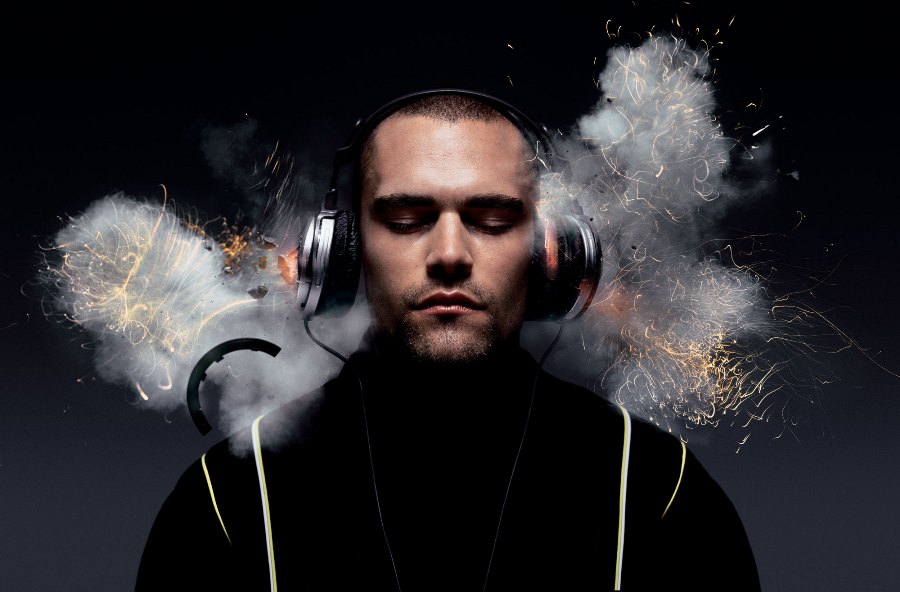 Then music with her silver sound
With speedy help doth lend redress.

Probably many of you have noticed the impact of music on yourself but did not matter on it. Remember when you heard a popular simple song, one day you started to croon this song after you heard its familiar notes somewhere in public transportation. The modern popular music is lack of lyrics, as a rule there is only a set of simple phrases. The musical accompaniment of these lyrics is identical to themselves. Usually it’s a rhythmic repetition of drums and other instruments.

As we know, shamans used a rhythmic tapping into their drums in order to enter the trance or enter others into trance. And when a person in a trance does not control his consciousness, he accept any information which enter to his subconscious bypassing the critical assessment of consciousness. It turns out that the lyrics of modern popular songs bypassing our consciousness goes straight into our subconscious. This explains why a person after hearing a similar pop song humming it all day. 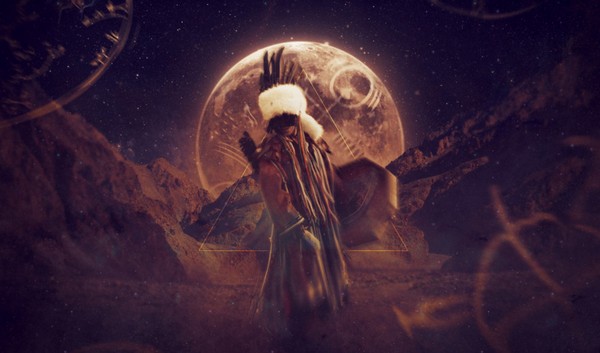 To make it easier for the shaman to enter a man into trance, he uses a tobacco. Drunk by the tobacco and being under the rhythmic tapping of shaman a man even more quickly fells into a trance. Nowadays for an effective introduction of young people into trance they use tobacco, beer, vodka and modern technique. The clubs, where young people like to hang out, are equipped with modern light equipment and everything blinks and turns, and there is a loud banging comes from columns. The attention of young people is so scattered but there are also intoxicant drinks and sometimes there are synthetic drugs.

It’s obvious that there is nothing good from such an impact of music. There are all elements using for zombification.

Here is an example of infulence of modern popular music on a person.

Ancient Greek manuscripts read: “Musical education is the most powerful weapon, because rhythm and harmony penetrate into the innermost depths of a human soul.”

And do not forget the history when in fascist Germany a huge number of people were listening exciting marches before Hitler’s performance. This explains the hypnotic talent of Hitler. After such treatment, the Germans were ready to fight with the whole world.

The impact of music on the intellectual abilities of a person

Subjects returned to normal condition within an hour. Conclusion: the negative effect of the impact of popular music is obvious.

The impact of rock music on a person

It is not only a popular music has negative impact on a person, but also hard rock music. Here, too, rhythm, the frequency of alternation of light, the volume are used. A surplus of high and low frequencies seriously injures the brain. An american medical scientist David Elkin proved that a high volume helps to fold protein (a raw egg placed in front of the loudspeaker at one of the concerts and after three hours it turned into a boiled egg). The power at rock concerts grows every year and has long passed over 20 000 watts. 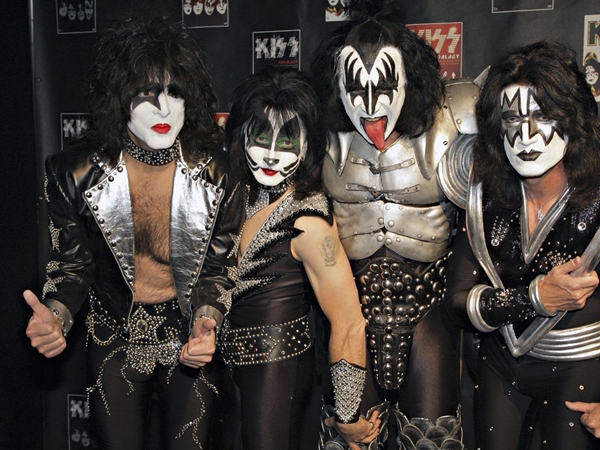 Musicians and singers in such performances are usually dressed very obnoxiously and depressingly (imitating the servants of Satan). Their behavior incites violence, and lyrics (especially of western singers) directly call for violence and praise Satan. Besides of violence, rock music contributes to drug addiction. Probably, you have noticed that after rock concerts teenagers often crash and broke everything on the streets. It’s been traced in the USA that with the advent of rock music cases of suicide increased.

One of the first disseminators of rock music Hal Ziegler wrote back in the 50s: “I realized that rock music penetrates in youth because its rhythm coincides with the rhythms of their body. I knew that nobody and nothing knock this music out of them. They will carry it in themselves all their lives” (“Life” magazine, June 28, 1968).

The impact of music on plants

These experiments were carried out more than once. The same seeds were taken and put in the same conditions. In short, everything was prepared for their growth.

The first group of seeds was placed under 3-hour impact of heavy rock music.

The second group of seeds was placed under pop music same duration.

The third group of seeds was placed under classical music of Bach for 3 hours.

After a certain time, when seeds have risen and grown up, it turned out that the smallest plants are in the first group, then in the second and the highest and healthy in the third group.

Similar experiments were carried out on other plants as well. The negative impact of heavy and popular music was noticed everywhere. 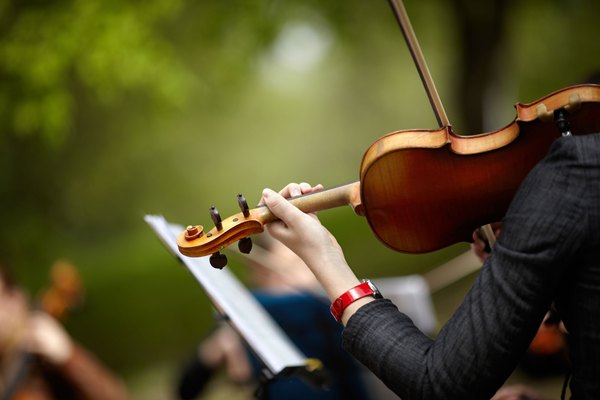 The impact of classical music on human’s body

Here are recommendations of listening to music for some diseases treatment:

We also offer to get acquainted with the videoreviews of What is Good project on this subject:

4+
Share:
Participation in the project
Tags:
Technologies
Also read:
«Angry Birds»: That is becoming the norm in children's cartoons
Pseudo-art as a technology of dehumanization
The image of a female warrior in a movie is a time bomb
The impact of gadgets on children's development: lagging speech and autistic disorders