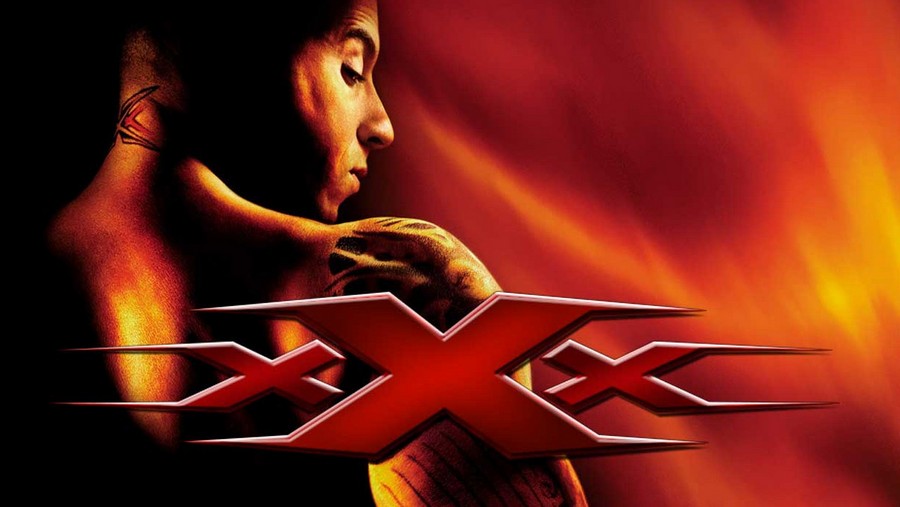 All, who is familiar with Hollywood cinematography, know that most of the scenarios come down to a set of standard situations and plot twists. By that reason one, having seen a dozen of pictures, may by the first ten minutes of the film rather successfully predict a further development of happenings. This is especially topically towards thrillers. Because of this, those, who are looking for any sin in the movies or for new ideas, simply get bored watching Hollywood latest – they only consist of changing decorations and special effects, and the meaningful filling, at bottom, is the same. 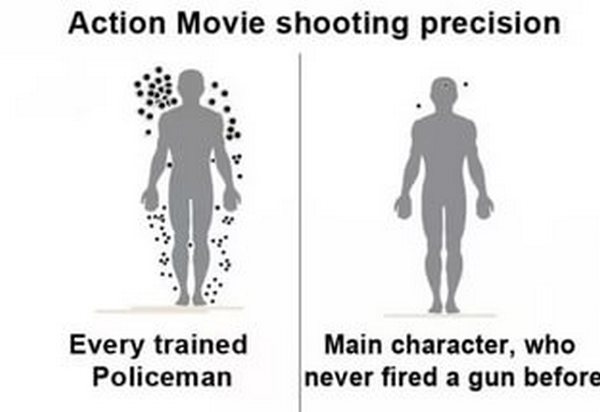 The first scene with Vin Diesel demonstrates how he climbs the television relay tower and kidnaps from it some control unit. As soon Xander – Vin Diesel’s character – hits the ground, the chasings starts: firstly, he rescues himself on skis up hill and down dale. It is summertime, but this does not stop him, the skis go properly. Then he “transfers” to longboard and continues to run from his followers over the mountain serpentine, accomplishing breath-taking tricks at the same time. And, finally, runs into some obscure village, takes out the stolen control unit and by means of it tunes the antenna of TV, where at the right moment starts the football match. The habitants of the village are happy, half-naked Amazon admires his coolness and gives herself over him in the closest hovel.

Further Xander learns that he needs to save the world again – this time from unknown terrorists, who got control over all satellites. For his operation he gathers a team of the same “super cool” as he is: a sniper-girl, who is having fun shooting at hunters during the hunting, a racer, who is dreaming about making 200 accidents, and a professional party animal, who perfectly manages a dj desk. When the group is, finally, assembled, Xander gladly sums up: “Good, bad, extreme and totally flaky – here are those, I can work with!”

Xander: Tell me, how did you get yourself into all these?
Serena: Painted a skyscraper and got in jail for a year. The graffiti was on 30 floors. Two millions of viewings, and I sat out only half term.
Xander: Clear, Gibbons (*KGB agent, who gathered the team) came to the rescue…
Serena: Yes, he said, that such a lion, as me, has no business being in a cage (demonstrated a lion tattoo on a hand).
Xander: I made mine, when left him (shows his lion tattoo). And what is the tattoo on a wrist?
Serena: London, 2009. Climbed on the London Eye – naked.
Xander: And this one at school (shows his tattoo around nipple).
Serena: Oh, no… (Laughs)
Xander: Everyone has something to be ashamed for. Tell me about this tattoo, the sexy one.
Serena: Ashen phoenix (lifts a shirt and demonstrates a big tattoo, going down). 18 hours in Mexico, drank a flood of tequila to suffer this. This one is the most important, because that moment I decided to change the world instead of hating it. 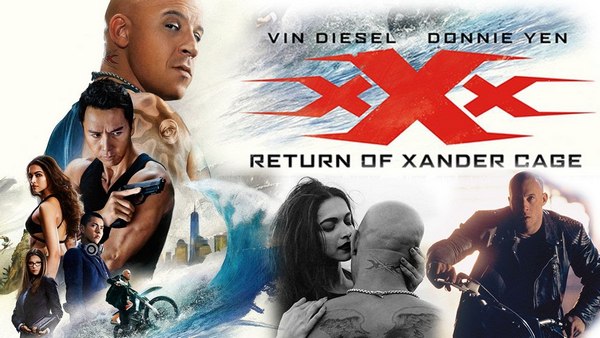 Saving the world itself happens through a standard scheme: all criminals, instead of firing cock, hold the main hero at gunpoint and snobbishly tell him about their evil plans, straight to the moment of getting their bullet. In much the same way behaves a troop of Russian Special Forces, whom a sniper-girl shoots down methodically and with a smile on her face, calling them by their names: “Leningrad”, “Vanechka” and “Vanusha”.

Because Hollywood is a tool of not only American, but also global politics, in this movie series is supported the trend of discredit of American security services and governmental administration of the USA in general. They, according to scenario, spy on all citizens and wish to keep this free status. According to the plot, the main evildoers are CIA director and special agent Jane, who lead the whole operation. Both of them are absolute “patriots of the USA” and justify their actions by the wish to stop wars in the whole world, and to save opportunities to control the nation by security services.

Jane: If the world decides, that Pandora’s Box disappeared, people won’t know that we are spying for everybody.

Xander: Meaning that you are another dictator.
Jane: No, I am a patriot.

The whole story ends up with another insane trick of Vin Diesel, who jumped from the plane without a parachute, but managed to survive. The only thing he worries about after the landing, if his friend filmed everything on a camera. “Swag” is on the first place, as usual.

– If you have not filmed this, nobody is going to believe.

– I have, here is your ticked to the hall of fame.

In the final episode appears sort of killed in the beginning of the movie Gibbons, and brings the main hero “into the fold”, which lays in one phrase, pretty demonstrably showing the whole message of the film to the audience: “Have fun, find a girl, and try to look as awesome as you can”. Guess at which goal audience this movie is aimed.