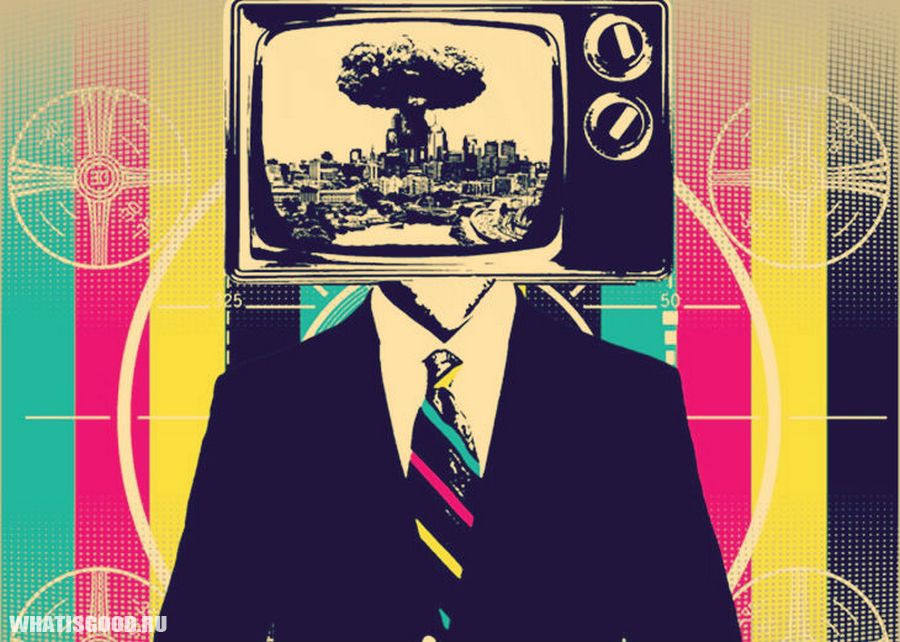 Below you will find the list of indicators that can help you understand the film you watch is an adverse one.

1. Film derides values of family relations; they are intentionally given from the seamy side. Characters (a married couple) have indifferent, mean, irreverent and unprincipled attitude to each other and to their children. Children characters have conflicts and compete with each other in the family, have conflicts with their parents who are shown stupid and absurd. The ideal of individualism and denial to respect and esteem family and matrimonial traditions is fostered.

2. Film highlights the value of personal success and prosperity, regardless of methods to achieve them. Immoral or even criminal behavior of film characters is unpunished or even results in life improvements: gaining recognition, popularity, wealth, etc.

3. Film cultivates idle life ideas, propagates the ideal of life as an eternal holiday, the principle of obviating difficulties and looking for an easy way to achieve the purposes or even using deception for it.

4. Storyline of the film discredits and gives scornful and fastidious description of everything related to motherhood, birth giving, and children raising. The images of mothers look disgusting, their way of life is shown inadequate and lame.

5. Film storyline propagates non-committal and so-called free relations values, casual relationship, extramarital sexual relations are shown obligatory or at least approved. The viewer is imposed the excessive value of sexual life. This results in defamation of institution of marriage and family, as well as pudicity.

6. The plot of the film contains obvious or hidden propaganda/advertisement of intoxicating substances (alcohol, drugs and cigarettes), propaganda of health-detrimental behavior (fast-food, club life, laziness, etc.). The way of propaganda is giving these bad habits to positive characters of the film.

7. Film can propagate race, national, religious, class or other exclusiveness and intolerance; disparagement and disgust to social and material inequality, maturity and physical defects is demonstrated as a norm of behavior. The ideas of the film create clan system and stratification in minds of viewers.

8. Film shows only decadent apocalyptic future without any alternative for the country or human race and our planet in general.

9. Film shows physical strength and violence as the main tools to solve problems and fight against evil. Aggression is endorsed by people around, detalization and vividness of violent episodes do not match film genre or age category.

11. Double standards approach and “convincing that black is white” are widely used in such films for designation of vicious and socially dangerous events. Neutral, non-evaluative or even approving approach for explanation of these events to make them look softer is also widely used.

12. There are almost no positive characters in such films, whose moral and norms of behavior can be an example to follow and empathy.

13. Positive characters of the film have low speech culture, use slang, abusive nicknames.

14. There is a great shift in gender social roles of film characters: male characters look and behave like female, and vice versa.

15. Film characters demonstrate nontraditional sexual orientation or emphasize their positive attitude to it.

16. Film contains pseudo-erotic scenes, where sexual contact is shown with too much uncovered detalization.

18. The semantic and ideological content of the film forms a negative image of Russian people, discredits Russian history, representing the life and way of life and thinking of Russians as flawed and inferior. The achievements of the Russian people are depreciated, the true significance of certain events in Russian history is being replaced.

10+
Share:
Participation in the project
Tags:
Bad films
Also read:
«Deadpool»: Is Killing Funny?
Future scenarios in western cinematograph
The F Word: Overton window in action
Andrey Fursov: The world of "Game of Thrones" is a world of meanness, debauchery and ...